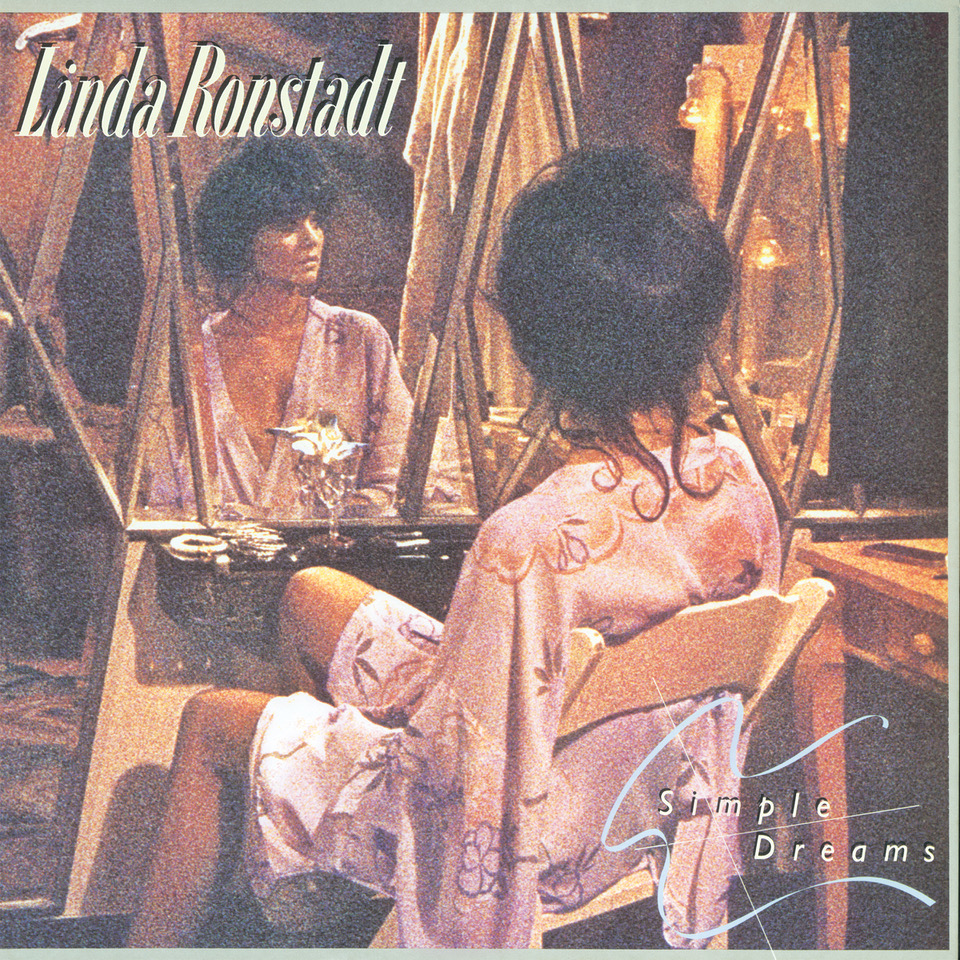 Linda Ronstadt released one of the most successful albums of her groundbreaking career in 1977 with the #1 Grammy-winning smash Simple Dreams. It was the singer’s eighth studio album and would go on to sell more than three million copies in the U.S. alone.

Rhino has revisited the classic 40 years later to create a new version that features remastered audio, plus a trio of live songs taken from a 1980 concert performance. SIMPLE DREAMS: EXPANDED EDITION will be released on September 15 on CD, LP with bonus 7”, digital download, and streaming services.

When Simple Dreams came out in September 1977, it became Ronstadt’s fifth consecutive platinum-certified album. A few months after its release, the album would finally end Fleetwood Mac’s record-breaking 29-week stay atop the Billboard Album Chart when it replaced Rumours at #1. Simple Dreams’ success spread beyond America, hitting #1 in Australia and Canada, while reaching the Top 20 in the Netherlands, France, New Zealand, and the U.K.

An instant classic, Simple Dreams spawned two massive hits thanks to Ronstadt’s cover of Buddy Holly’s “It’s So Easy,” which peaked at #5, and a cover of Roy Orbison’s “Blue Bayou” that reached #3 on the Pop Chart and #2 on the Country Chart. In 1978, that platinum-certified single earned Ronstadt Grammy nominations for both Record of the Year and also Best Pop Vocal Performance Female. The album also won the Grammy for Best Recording Package.

Along with major hits, Simple Dreams also featured several tracks that would emerge as fan favorites, like the singer’s take on Warren Zevon’s “Poor Poor Pitiful Me” and the Rolling Stones’ “Tumbling Dice.” Country superstar Dolly Parton joined Ronstadt on the traditional ballad “I Never Will Marry,” a Top 10 hit on the Country charts. Almost a decade later, Ronstadt, Parton, and Emmylou Harris would release their first Trio album.

In addition to newly remastered sound, the Expanded Edition of Simple Dreams also includes bonus live recordings of “It’s So Easy,” “Poor Poor Pitiful Me,” and “Blue Bayou.” All three are taken from a concert recording that originally aired on HBO in 1980 and is available here for the first time as standalone audio tracks.

Check out Linda singing “Poor, Poor Pitiful Me” from the 1980 HBO Concert here, this live track is one of the three bonus treats on the Simple Dreams 40th Anniversary Edition.