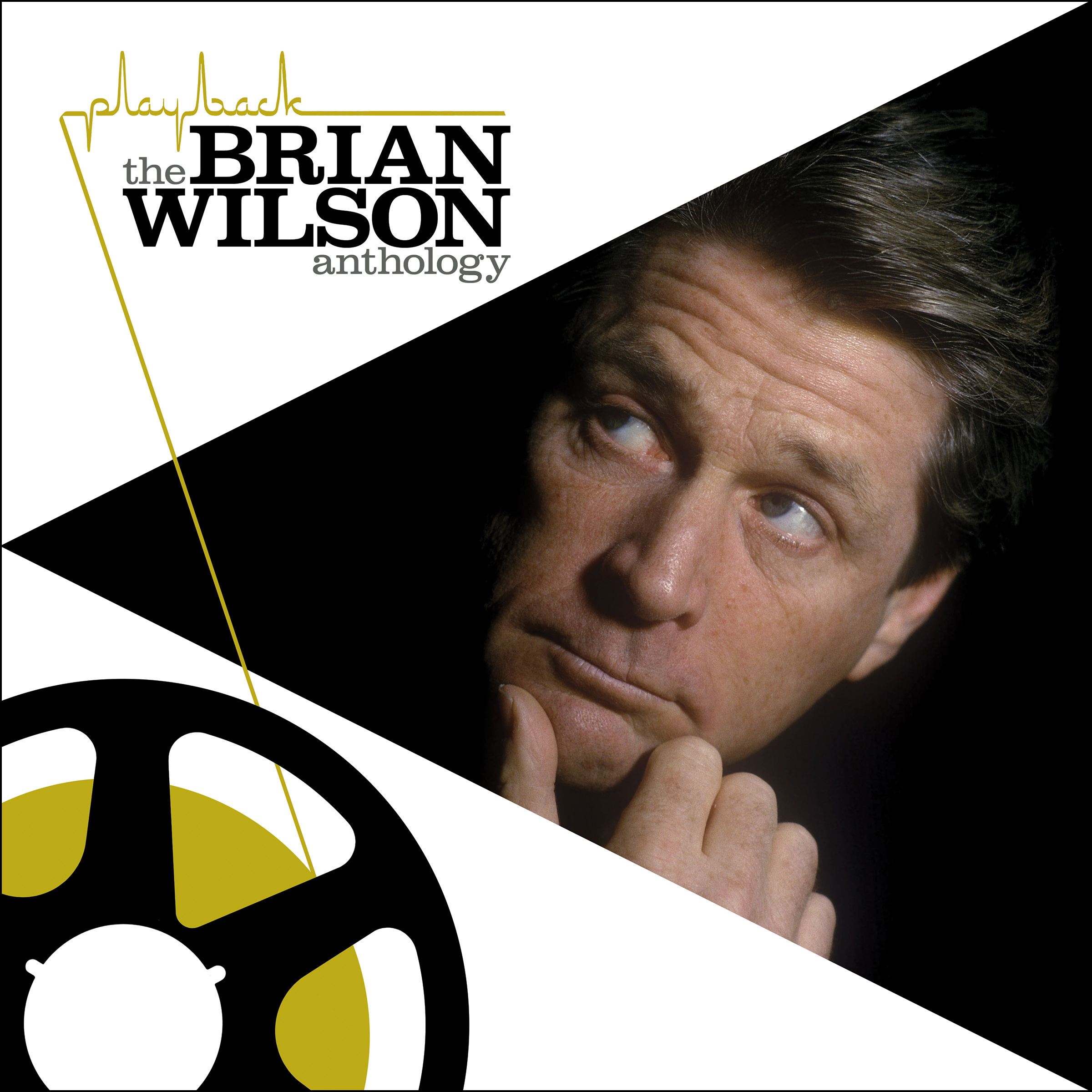 Brian Wilson’s eponymous debut solo album for Sire in 1988 signified a return and renewal for the iconic Beach Boys genius and produced some of the most memorable music of his career. The new collection Playback: The Brian Wilson Anthology features 18 tracks spanning 30 years and nine solo albums, and is released digitally on September 22. Fans can pre-order on iTunes here and get an early taste of the album with “Some Sweet Day“.

The album kicks off with the superb “Love and Mercy”, that first appeared on that first solo album in 1988. The song has long been Brian’s set-closer, and it also lent its name to the acclaimed Wilson biopic of a couple of years ago. Playback additionally features songs from the albums Gettin' In Over My Head (2004), the Grammy-winning Brian Wilson Presents Smile (2004), That Lucky Old Sun (2008), Brian Wilson Reimagines Gershwin (2010), In The Key Of Disney (2011) and No Pier Pressure (2015), as well as a couple of live tracks from the 2000 concert recording, Live At The Roxy Theatre.

To celebrate this wonderful look back at Brian Wilson’s solo career, ILYOS gives you some great Brian/Beach Boys tracks from the ‘60s to now. (We’ve skipped the countless surf tracks – wonderful stuff by the likes of Jan & Dean, the Sunrays – that the Beach Boys inspired because that’s a whole other story).

Famously the Beatles and the Beach Boys saw themselves in competition in the mid-‘60s, and this creative rivalry helped inspire two of the greatest records of all-time, Pet Sounds and Sgt Pepper’s Lonely Hearts Club Band. Post-Pepper’s, when the Beatles decided to get back to their rocking roots, Macca still obviously had the Beach Boys in mind, and “Back in the U.S.S.R” made that plainly evident.

Jumping forward a decade or so, Sydney’s Ol’55 are best known as the ‘50s revivalists with Frankie J. Holden up front, but the band really hit their stride when angel-voiced guitarist Rockpile Jones took over lead vocals, and bass player Jimmy Manzie started writing ambitious Brian Wilson-inspired songs. “Stay (While The Night Is Young)” was a decent-sized hit for the band in ’77, and it was followed by the nearly as great and similarly Beach Boys inspired “(Feels Like A) Summer’s Night”.  We reckon if Brian heard these two, he’d flip. You can get both tracks and much more on last year’s Ol’55 collection Time to Rock’n’Roll: The Anthology.

Some of the biggest artists of the ‘70s were heavily indebted to Brian Wilson. Fleetwood Mac’s Lindsey Buckingham worships him, and convinced the band to cover the early Beach Boys’ album track “The Farmer’s Daughter”; it appeared on their 1980 Live album and earlier demo recently appeared on the expanded edition of Tusk. Lindsey later co-wrote “He Couldn’t Get His Poor Old Body To Move” with Brian as the B-side of Brian’s “Love and Mercy.”

Chicago “Wishing You Were Here”

The Beach Boys’ influence on the classic Chicago sound of the mid-to-late ‘70s perhaps stems from this ’74 recording with three Beach Boys - Al Jardine, Carl Wilson, and Dennis Wilson - providing backup harmonies. The waves at the start are a nice touch.

The Beach Boys had a singular influence on British pop, going back to Keith Moon’s love of surf music in the days of the early Who. Songwriter John Carter and singer Tony Burrows where mainstays on the early 70s English bubble gum scene, and together they formed the studio group The First Class, recording the sounds of California in South London and sending them back to the States. (10CC did something similar with “Rubber Bullets”). “Beach Baby” was a Top 5 US hit in ’74, and nearly cracked the Top 10 here too.

Former leader of The Move and co-founder of ELO, Roy Wood no doubt took his art a bit more seriously than the faceless studio bubblegum music makers, and in his outlandish Wizzard guise could not have been more physically conspicuous. “Forever” is one of the many great early-‘60s inspired hits, and one that Brian himself was apparently very fond of at the time.

Elton obviously absorbed the complete range of classic pop into his sound. He had his first brush with the Beach Boys when recording at Caribou Studios in Colorado in 1974; the Beach Boys were recording there at the time and Carl Wilson and Bruce Johnston sang backing on "Don't Let the Sun Go Down on Me". His 1988 track “Since God Invented Girls” was an obvious Brian tribute.

Eric Carmen’s legendary early Power Pop outfit were famously indebted to both the Who and the Beatles, but they paid tribute to the early Beach Boys with “Drivin’ Around” and “Cruising Music”, and with this epic they were clearly inspired by Brian’s more complex studio work of the later ‘60s. For hours more classic Power Pop check out our playlist named in honour of another one of the Raspberries great tracks, Go All The Way: Power Pop’s Greatest Hits & Misses.

More ‘70s Power Pop, this time with a close personal connection to Brian Wilson. The older of this sibling pair, Andy Paley, would later produce and co-write songs on Wilson's solo comeback album, and continued to work with him on unreleased material in the 1990s. He also co-wrote songs on Wilson's Gettin' In Over My Head (2004). Andy is also known for his work with everyone from Patti Smith to the Real Kids to Jerry Lee Lewis, but it’s classic ‘60s-style American pop that he does best, and the Paley Brothers’ 2013 anthology The Complete Collection is full of it.

The Paley Brothers’ pals and Sire label mates the Ramones had a strong surf element in their sound, which really came to the fore on their third album Rocket to Russia, which featured their cover of the Beach Boys’ version of Bobby Freeman’s “Do You Wanna Dance?” and this all-time punk-pop gem. Later in their career the Ramones also covered the Brian-composed Jan & Dean hit “Surf City”, and their ongoing influence means the Beach Boys influence can also be heard in a lot of punk right up to the present day.

The Welsh guitarist and producer is known better as a Chuck Berry disciple than a Brian Wilson one, but Brian, along with Phil Spector, has hugely influenced much of his work. You can hear it in the harmonies and sumptuous production on this rare co-write (with Nick Lowe) from Dave’s much-loved 1977 Get It album.

Jumping back to 1964, New Jersey’s finest obviously didn’t catch many waves (nor did the Beach Boys for that matter – Dennis excepted) but they were very much the Beach Boys’ East Coast rivals, and they slipped this lovely track – their only surf-related track – onto a b-side in acknowledgment.