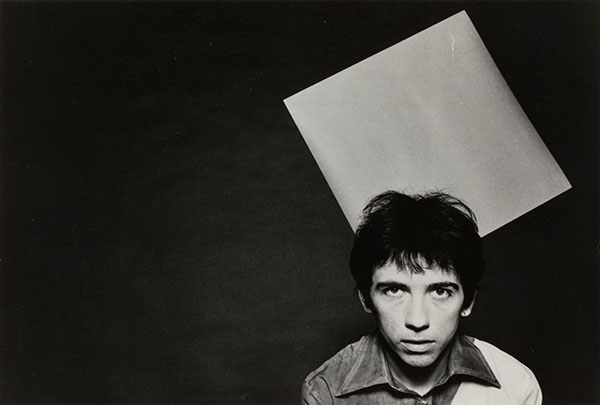 Pete Shelley, the frontman of English punk heroes, Buzzcocks, has died of a suspected heart attack at the age of 63.

In a statement posted to Facebook, Buzzcocks’ management said, “It’s with great sadness that we confirm the death of Pete Shelley, one of the UK’s most influential and prolific songwriters and co-founder of the seminal original punk band Buzzcocks.”

“Pete’s music has inspired generations of musicians over a career that spanned five decades and with his band and as a solo artist, he was held in the highest regard by the music industry and by his fans around the world.”

They have confirmed that Shelley died on Thursday, 6th December in Estonia, where he was living.

The iconic punk band are best known for their hit, “Ever Fallen in Love (With Someone You Shouldn't've)” which was written by Shelley and released in 1978 – about two years after Buzzcocks’ formation.

The band played an integral role in the UK’s 70's punk scene - being regarded as more polished, but no less musically influential than The Sex Pistols. Speaking later about his views on music in an interview with the Guardian newspaper, Shelley said:

“I’m not interested in being able to play. A musician is like another brand of entertainer. There are plenty of musicians that I enjoy watching that are entertainers. But I wouldn’t want to be that, because the thing with an entertainer is that there is always that dishonesty, which is what punk tried to get rid of. It was like, you’re not pretending to be something you are not. You are just what you are. Punk is an art of action. It’s about deciding to do something and then going out and doing it.”

Buzzcocks short, fast, pop-punk hits were a perfect concoction of nervous energy, pure joy and universal truth that will remain a timeless anthem for life, love and mayhem.