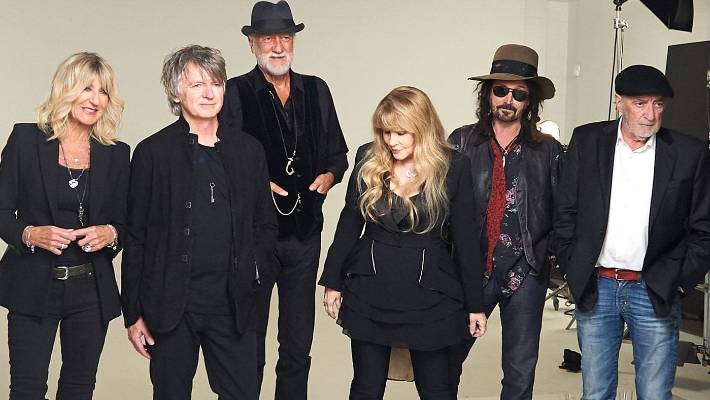 News just in! Due to popular demand, a series of extra shows have been added to the Fleetwood Mac '50 Years - Don't Stop' tour in August.

Fleetwood Mac’s national arena tour commences August 9 in Perth, taking in Sydney on August 17, 27 and 29,  Brisbane on August 20 and 22, and concluding now with three shows in Melbourne on September 2, 4 and 7. Produced by Live Nation, the tour will feature the new line-up of Mick Fleetwood, John McVie, Stevie Nicks, and Christine McVie along with newcomers Mike Campbell and Neil Finn, and follows the band’s 50+ city North American tour.

50 Years - Don't Stop celebrates a half-century of music with a new 50-song collection that is the first to explore the group’s entire career, from its early days playing the blues, to its global success as one of the most-enduring and best-selling bands in rock history.