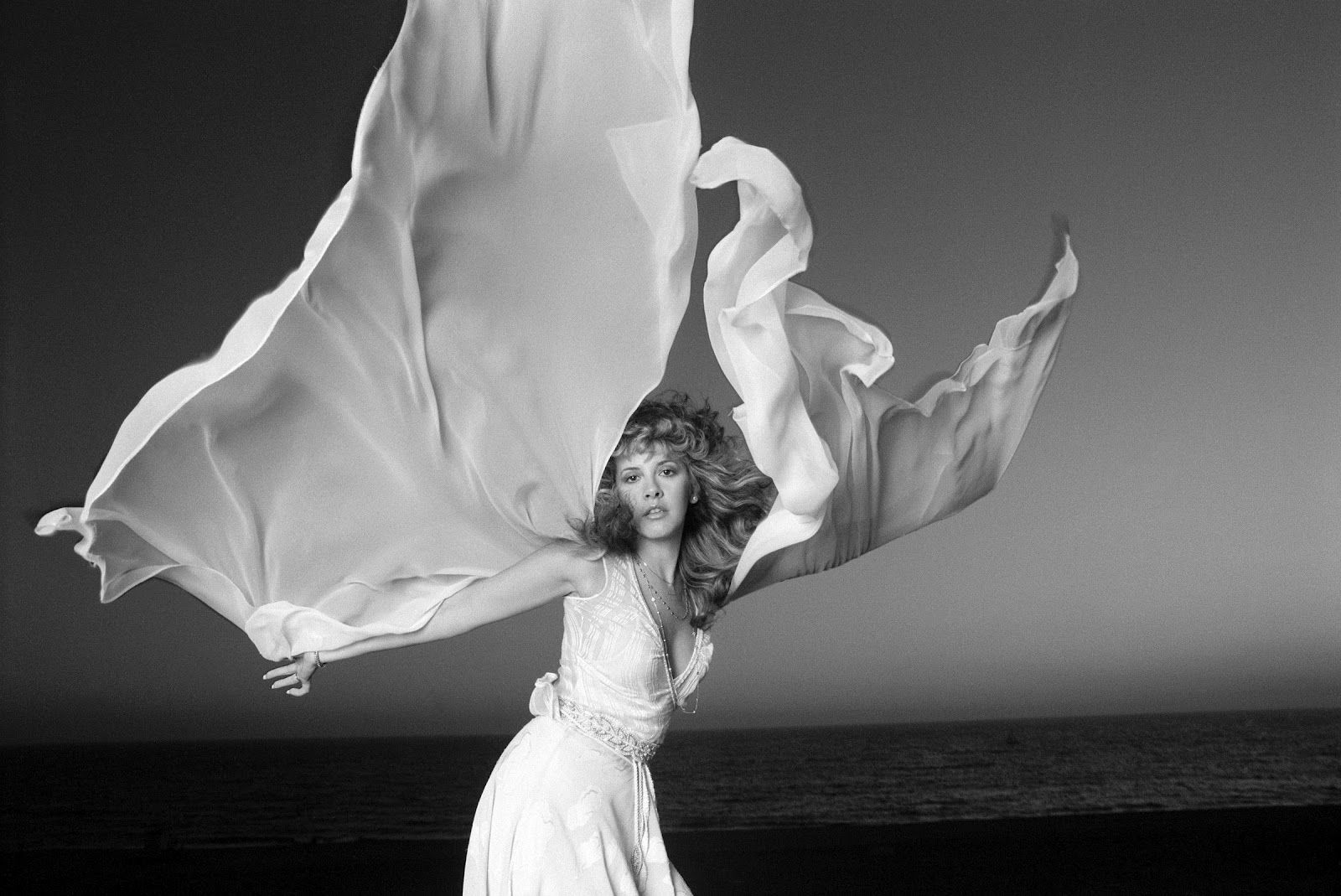 Stevie Nicks has one of the most outstanding and recognisable voices in all of popular music. She's one of our absolute favourite female icons - the original Gold Dust Woman, the Queen of Rock n Roll! Now the legendary singer-songwriter whose highly acclaimed 30 year solo career includes seven studio albums, iconic hits, and record sales in the millions, has announced the release of deluxe editions of her first two solo albums Bella Donna and The Wild Heart.

"I've had so much fun reliving the making of Bella Donna and The Wild Heart while working on the liner notes and listening to all of the alternate versions and demo takes,” says Nicks. “The liner notes are so much more than liner notes. They are like a little novel. I tried to make whoever reads this feel like they were there. I think...I succeeded...."

Nicks joined producer Jimmy Iovine to begin recording songs for her solo debut, Bella Donna, following the recording of Fleetwood Mac’s Tusk and subsequent tour. Thanks to classic tracks like "Edge Of Seventeen", "Stop Draggin’ My Heart Around" (with Tom Petty and the Heartbreakers) and "Leather And Lace" (with Don Henley), the 1981 album was a commercial success, quickly going platinum.

Nicks returned in 1983 with her follow-up, The Wild Heart. The album produced hits like "Stand Back", "Nightbird" and "I Will Run To You" (which features Tom Petty and the Heartbreakers).

Bella Donna: Deluxe Edition (a 3-CD set) and The Wild Heart: Deluxe Edition (a 2-CD set) will both be released on November 4, along with newly remastered versions of the original albums also available on LP. Full tracklisting of both editions are below.

Bella Donna: Deluxe Edition uncovers unreleased versions of "Edge Of Seventeen" and "Leather And Lace", as well as rarities like "Blue Lamp" from the Heavy Metal Soundtrack and "Sleeping Angel" from the Fast Times At Ridgemont High Soundtrack. This new edition also includes a concert from 1981 that features performances of songs from Bella Donna along with several Fleetwood Mac favourites.

The Wild Heart: Deluxe Edition builds on the original album with unreleased versions of "All The Beautiful Worlds", a session version of "Wild Heart", and "Garbo", the B-side to "Stand Back".

Listen below to a demo version of "Bella Donna", taken from the upcoing Deluxe release. This demo of the album’s title track, features Stevie’s beautiful vocals accompanied by just a piano. Stevie chose this track as the first one to premiere from the new edition of Bella Donna. 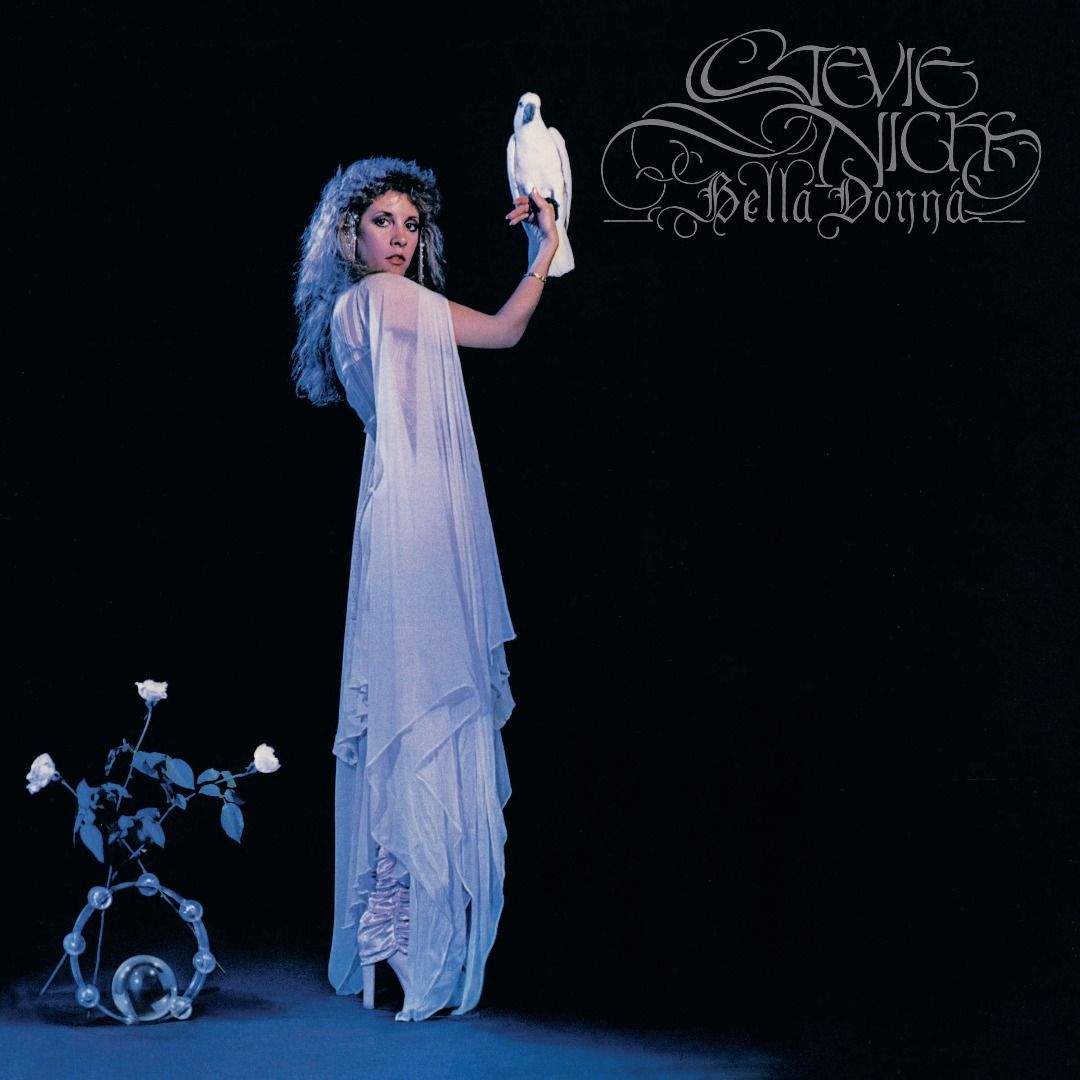