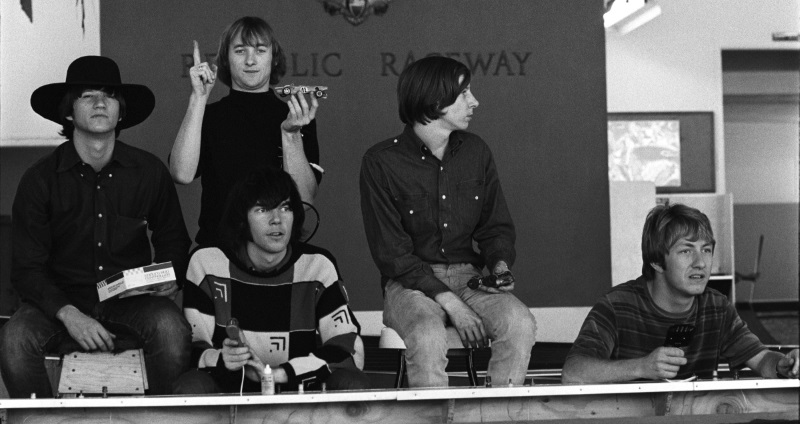 Before playing their final show on May 5, 1968, Buffalo Springfield released three studio albums during an intense, two-year creative burst. Those albums – Buffalo Springfield, Buffalo Springfield Again, and Last Time Around – have been newly remastered from the original analog tapes under the auspices of Neil Young for the new boxed set: WHAT’S THAT SOUND? THE COMPLETE ALBUMS COLLECTION.

Stephen Stills, Neil Young, Richie Furay, Bruce Palmer and Dewey Martin played their first show together as Buffalo Springfield in 1966. The same year, the band recorded and released its self-titled debut, which included the iconic protest song, “For What It’s Worth,” featuring lyrics as poignant now as they were then, in addition to standouts like “Burned,” “Do I Have To Come Right Out And Say It,” and the band’s first single, “Nowadays Clancy Can’t Even Sing.”

The group spent the first half of 1967 making Buffalo Springfield Again, which was the first album to feature songs written by Furay (“A Child’s Claim To Fame.”) Stills and Young both contributed some all-time classics with “Bluebird” and “Rock And Roll Woman” from Stills, and “Mr. Soul” and “Expecting To Fly” from Young.

When Last Time Around came out in July 1968, the band members were in the midst of transitioning to new projects: Stills famously joined David Crosby and Graham Nash in CSN; Young went solo; and Furay started Poco with Jim Messina, who produced Last Time Around and played bass on two of the songs. Highlights abound on the album with Young’s “I Am A Child,” Furay’s “Kind Woman” and Stills’ “Uno Mundo.” 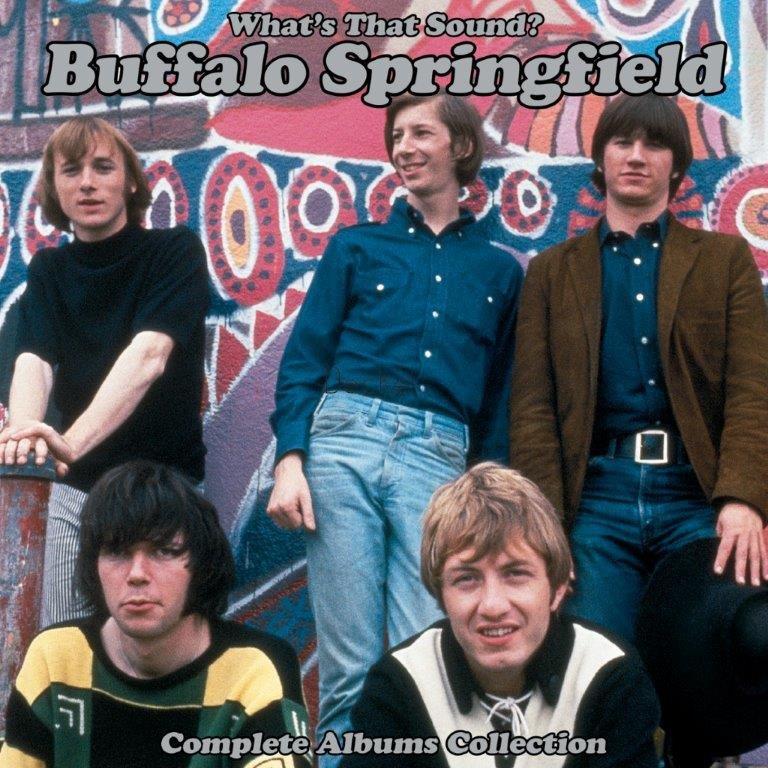