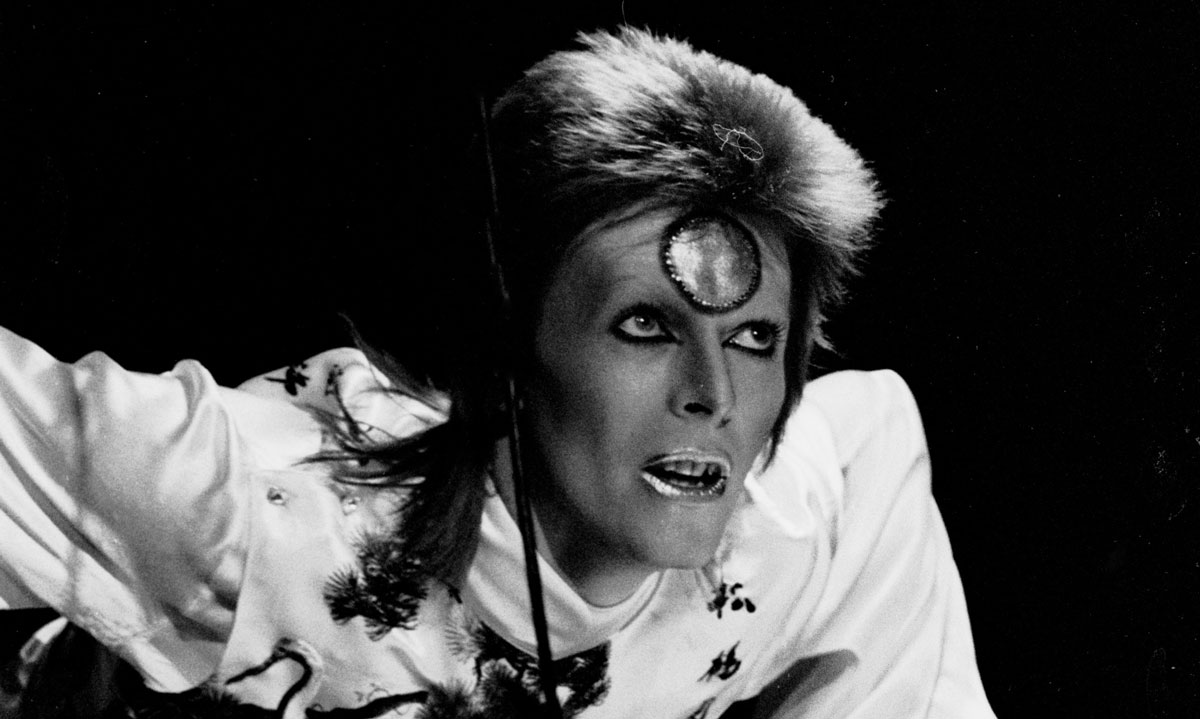 One of the most prolific phases of Bowie's iconic career was the character of Ziggy Stardust during 1972-73.

Ziggy played guitar for the final time 45 years ago on July 3rd, 1973, at the Hammersmith Odean in London. Bowie abruptly announced it would be the last show they ever played, as Ziggy Stardust, which meant he could move on to reinvent himself again and again.

Here we look at some rarely seen photos from that period, and we encourage you to listen to the album that gave us unforgettable hits such as "Starman", "Suffragette City" and the title track "Ziggy Stardust", while you scroll through to get the full effect! 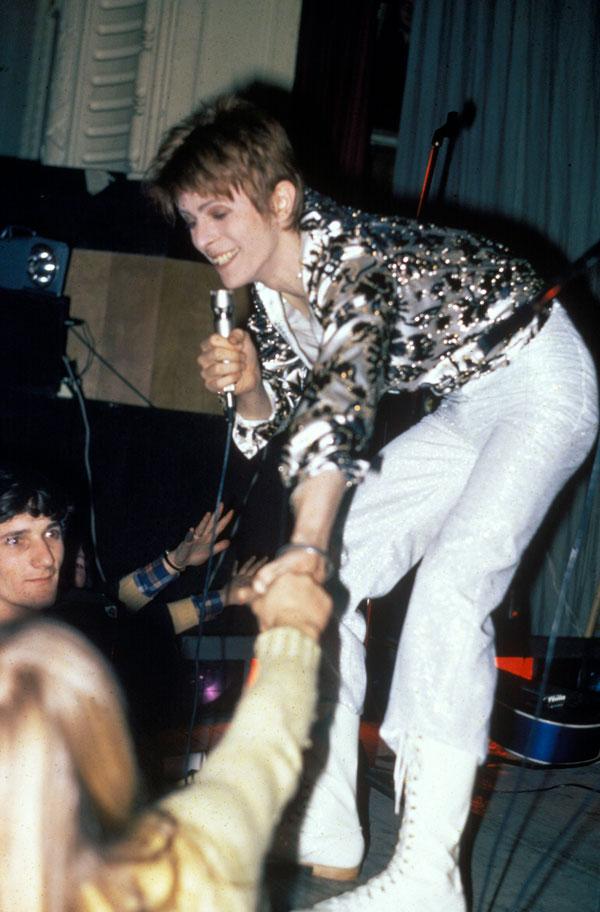 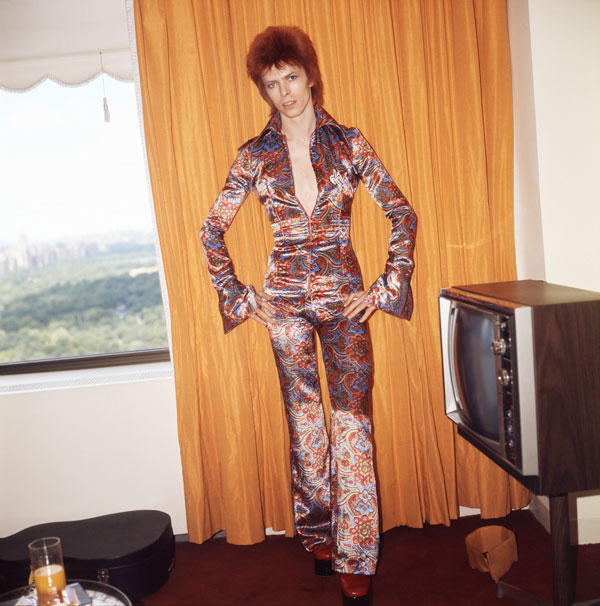 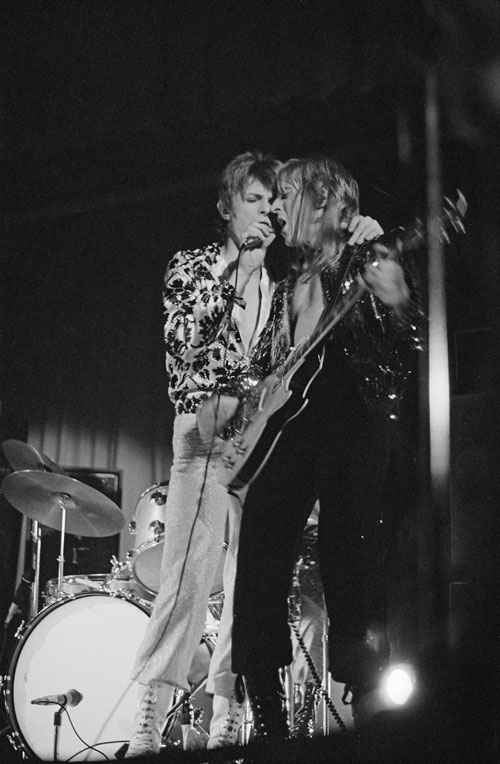 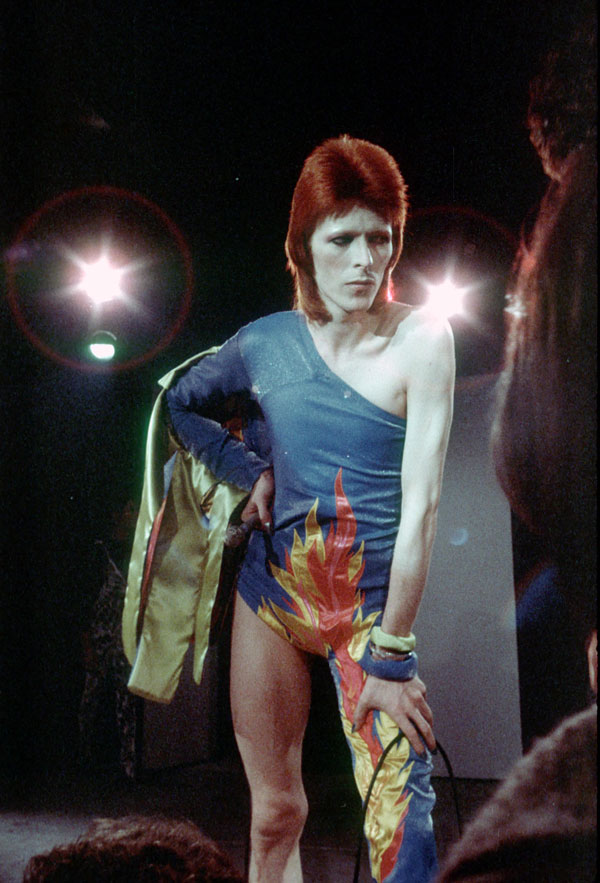 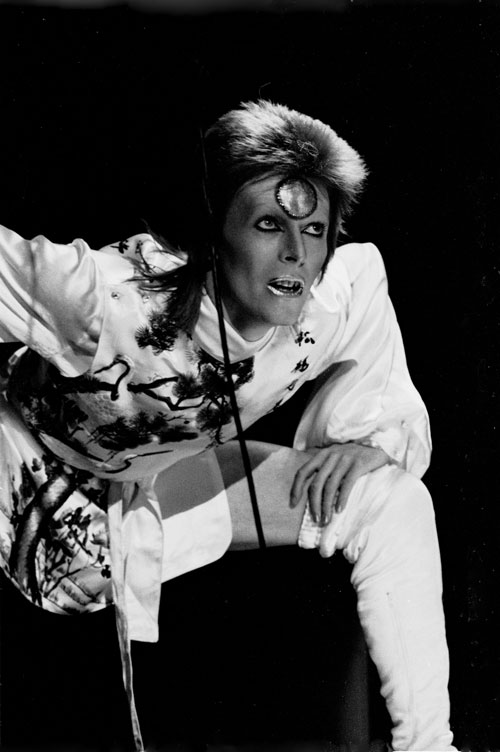 Earls Court Arena on May 12, 1973 during the Ziggy Stardust tour (Photo by Gijsbert Hanekroot/Redferns/Getty Images) 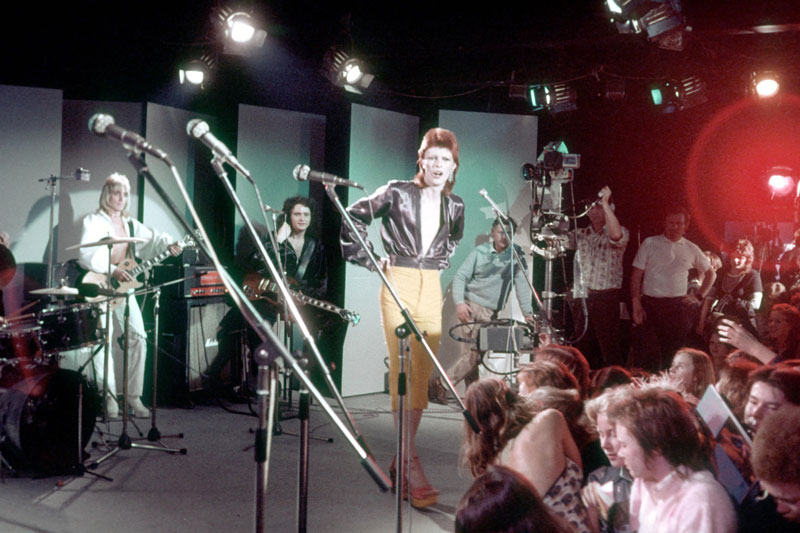 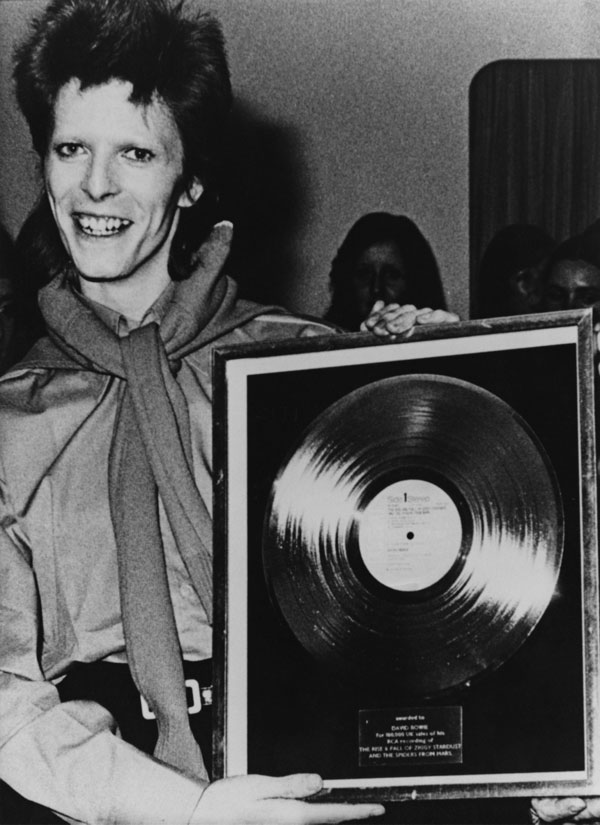 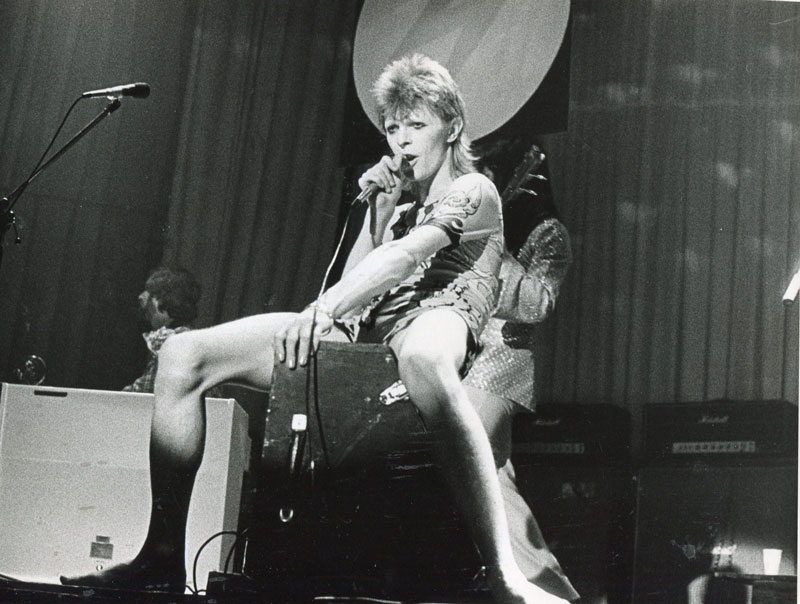 May 1973. Mike Gardon and Trevor Bolder are pictured behind. (Photo by Mark and Colleen Hayward/Getty Images) 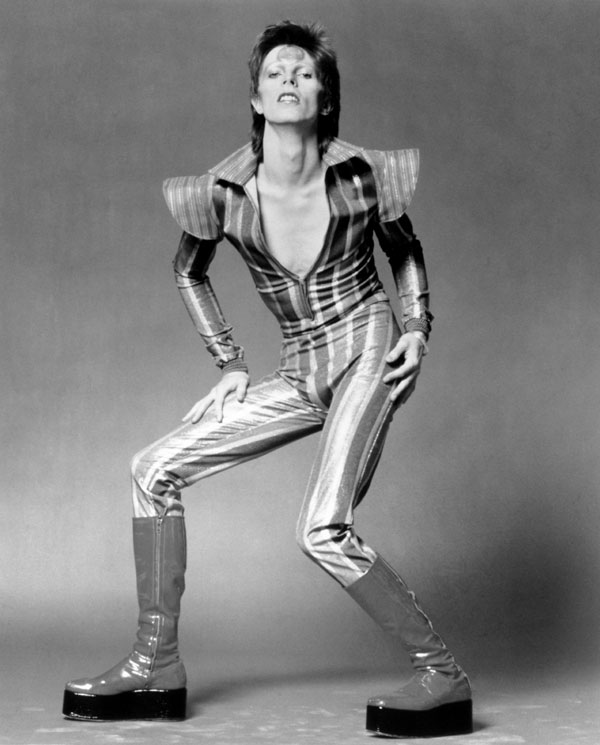 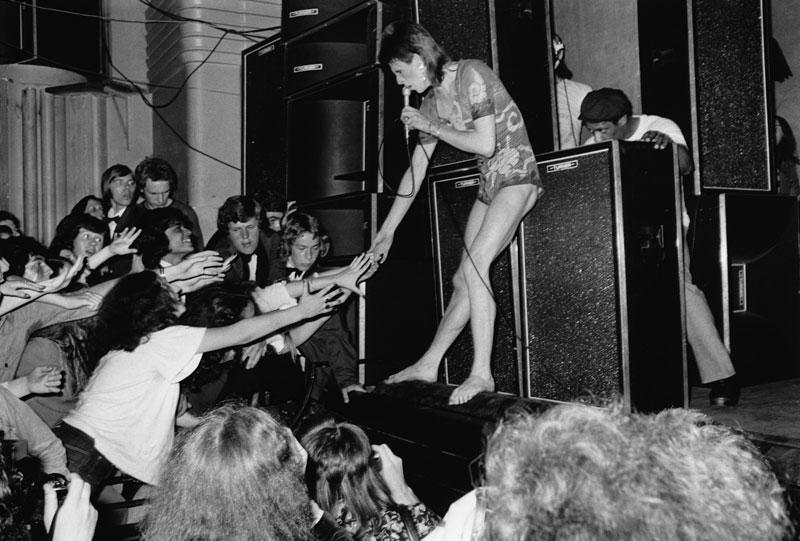 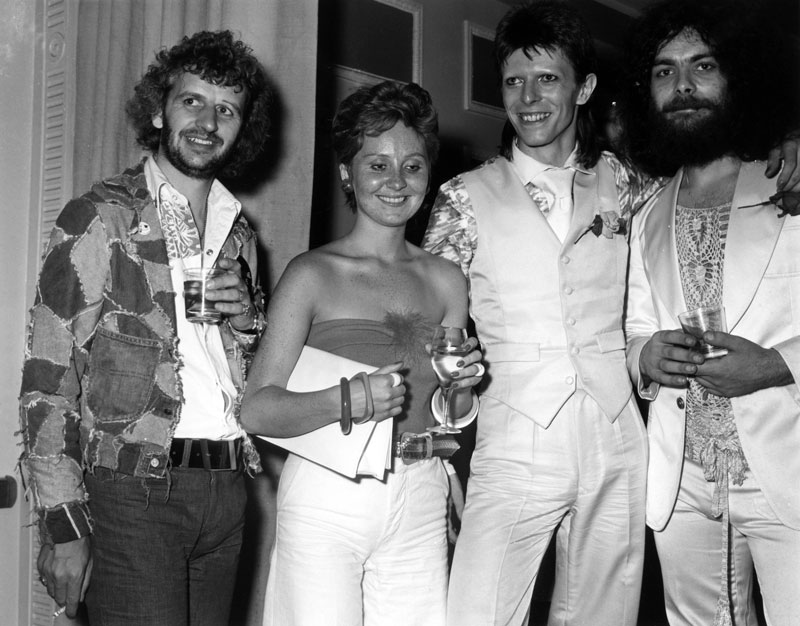 Bowie continued to rock that striking ginger mullet through to 1974 and the Diamond Dogs era... 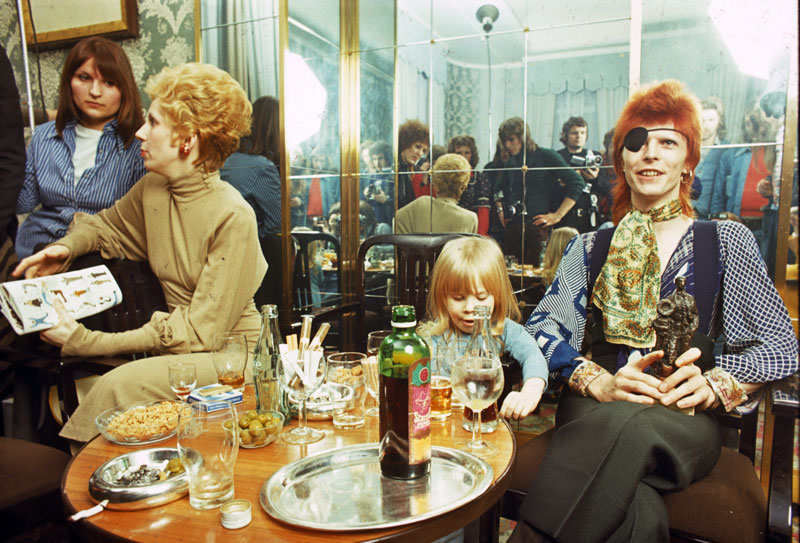 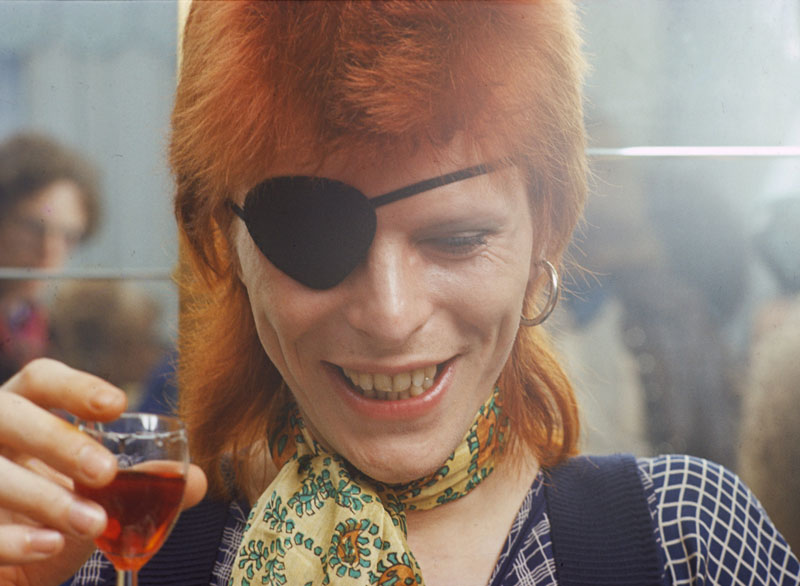 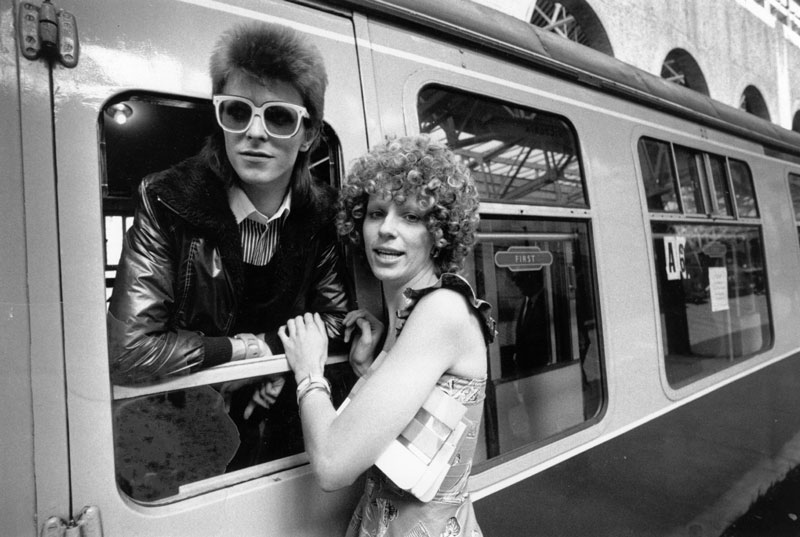