13 Songs You May Not Know Were Written By Prince

13 Songs You May Not Know Were Written By Prince 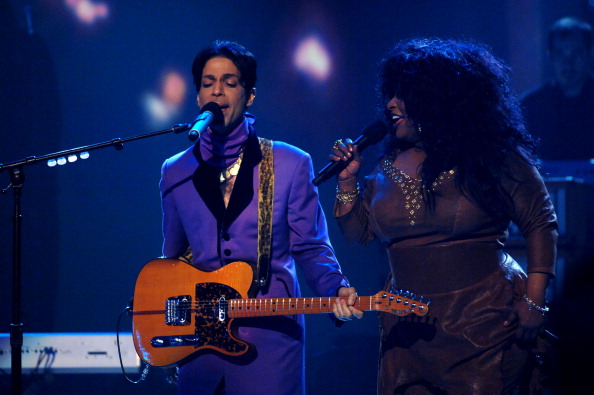 Prince is an icon. It's undeniable he was an artist in every sense of the word. An innovator and an influence, immensely talented as a musician, songwriter, producer and entertainer.

But, did you know that he was also responsible for writing these mega-hits for other artists?

Nothing Compares 2 U - Sinead O'Connor

First, here's the original recording which has just been released along with some private rehearsal studio footage!

Cyndi Lauper - When You Were Mine

This song won Cyndi a couple awards at the AMA's in 1985, check out her acceptance speech and live performance...

I Feel For You - Chaka Khan

For your convenience, we've created a great Spotify playlist featuring 13 tracks that Prince wrote, starting with the newly released original demo of "Nothing Compares 2 U" and you'll find the Sinead O'Connor version in there too for comparison. Enjoy tracks by Madonna, The Bangles, Cyndi Lauper and more... can you hear his influence?

And for the Prince purists, here's a playlist of all his hits & more...