All Hail The Fuh King!

All Hail The Fuh King!

"There was a beautiful land called Fuh, and in this land there was a King, and everyone called him The Fuh King"

Apple Records is an unlikely chapter in the overall Beatles story. How did the most popular group in the world, a group who changed the world, and who seemingly had a Midas touch with everything, manage to set up a record company and not turn everything into a hit. A cursory look at the incredible 1969 single "King of Fuh" by Brute Force might give us a clue.

Brute Force was a New York-based songwriter named Stephen Friedland. Friedland had previously written hits for the likes of The Chiffons (whose "One Fine Day" was a definite George Harrison favourite!), Del Shannon and Peggy Lee, and who was a member of The Tokens, who had hits earlier in the '60s with things like "The Lion Sleeps Tonight". As Brute Force, Friedland had released an album in 1967 on Columbia called Confections of Love. A weird juxtaposition of straight-laced Brill Building style pop and pseudo-counter-cultural absurdist lyrics – it included songs titled "To Sit On A Sandwich", and "Tapeworm of Love" – it barely caused a ripple. Of course. But a subsequent Friedland track "King of Fuh" – he had insisted that the Tokens record it - made its way to Harrison, who loved it. Which is no surprise when you look at the Beatles' previous championing of the similarly eccentric Bonzo Dog Doo-Dah Band and Harrison's later involvement with the Monty Python gang and Neil Innes and Eric Idle's The Rutles.

Part of the Beatles' agreement in Apple was that all four members had to be okay with every project. George had the other three to sign off on the single, and got the Royal London Philharmonic to add some strings. Alas, Apple's distributor EMI wasn't having a bar of it. If at this point you still don't get why – its potential for offence is perhaps not so apparent in the written word – now is an excellent time to have a listen to it.

Apple did press copies of single – in minuscule quantities – but with no proper distribution, and no chance of any radio play, it, of course, went nowhere. Original copies these days are worth thousands. 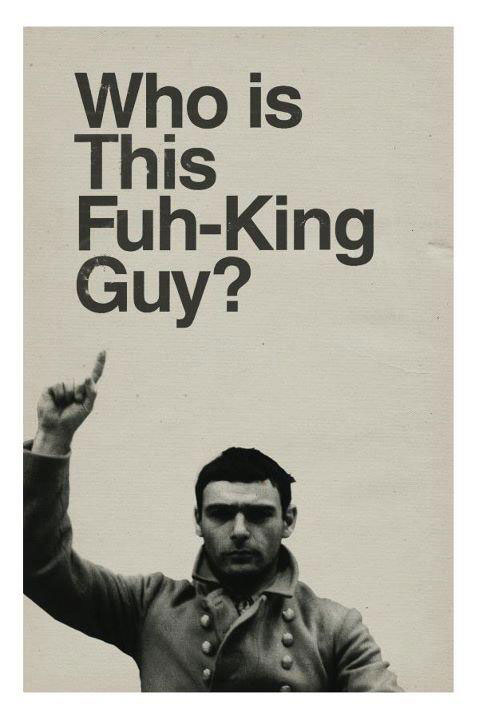 The King of Fuh may have died a death in 1969, but he was not forgotten. The inclusion of the single in 2010's Come And Get It: The Best of Apple Records brought it new attention, as have 21st-century reissues of Brute Force’s first album and his 1971 follow-up, Extemporaneous, both of which included the single as bonus tracks. And then in 2019, some 50 years after the Apple single was first "released", Paul McCartney acknowledged it when he named his new single "Fuh You".

While indeed not a typical Apple release, "King of Fuh" does reveal that The Beatles saw Apple more as an outlet for their creative impulses than a real record company. Yes, Apple had successes with artists other than Beatles; but Mary Hopkin and of course James Taylor were both reasonably quick to leave the label, and Badfinger ended up leaving for Warner. And John Lennon would later emulate Harrison's wonderful indulgence when he signed notorious New York pre-punk radicals David Peel & The Lower Eastside and released their 1972 album The Pope Smokes Dope!

Check out this excellent short interview with the mighty Brute Force from 2012. We'll go out with a few more of his wonderful songs, and a fabulous clip of him appearing on 1967 New Jersey pop show Disc-o-teen, being interviewed by legendary horror host Zacherle!