Dave Edmunds' Get It

Dave Edmunds' Get It 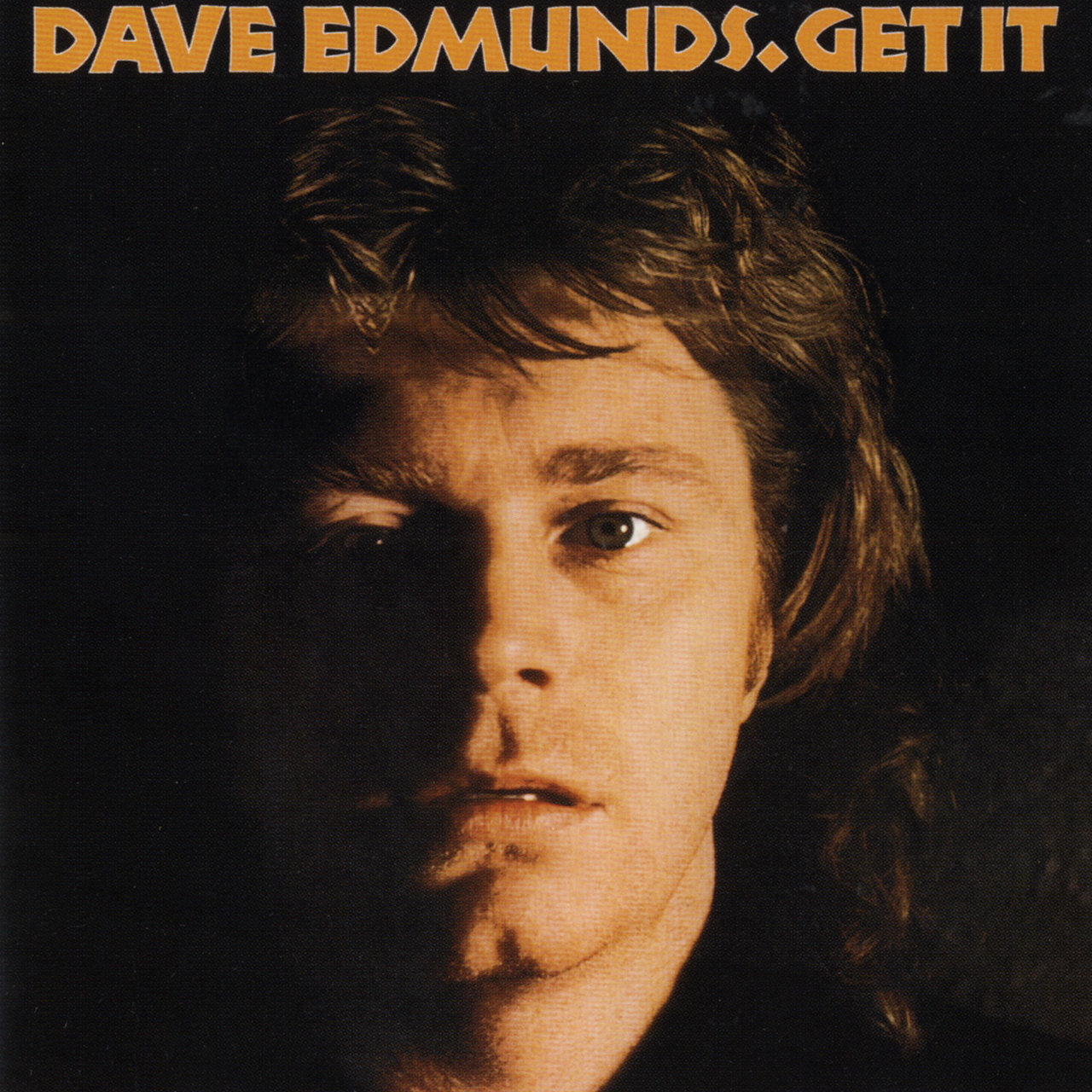 “In such company among Phil Spector, Brian Wilson, Buddy Holly, John Fogerty, Lennon and McCartney at their peak, and very few others, do I rank Dave Edmunds.” – Greg Shaw

Yep, the critics loved Dave Edmunds’ back to the beginnings style of rock’n’roll in the ‘70s. The above quote from US critic Greg Shaw is probably a bit over the top – especially given the fact that Dave was not known as a songwriter – but it shows the promise that many critics saw in him at a time – just pre-punk really – when many thought that rock music had become bloated and boring. Dave was seen as someone who was bringing the excitement back.

We reckon Dave Edmund’s first album for Led Zeppelin’s Swangsong label – which included the Aussie hit “I Knew The Bride” -  is his best. With the follow-up “Trax on Wax 4” coming a close second.

Check out this cool original press ad for Get It which ran in Trouser Press magazine in the States, and click here to stream the entire album on Spotify. 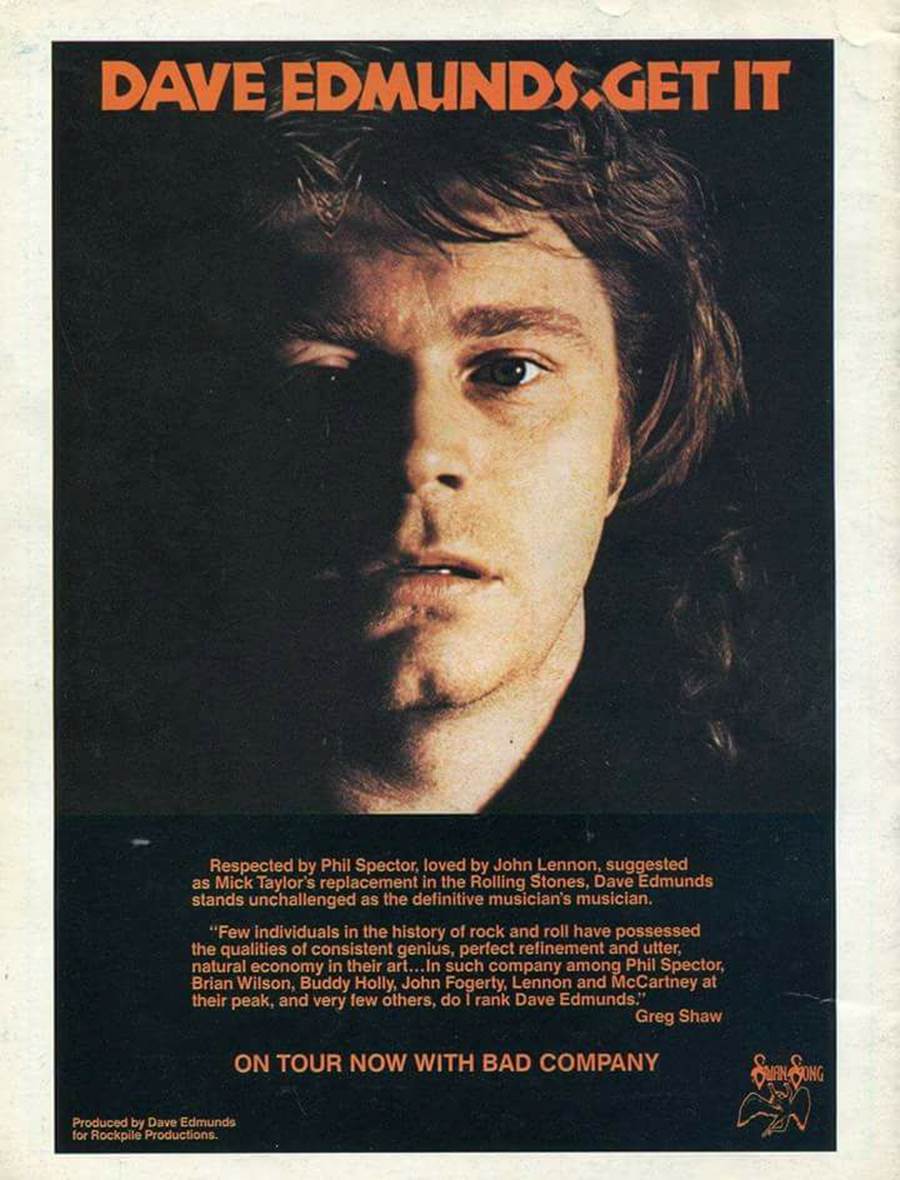