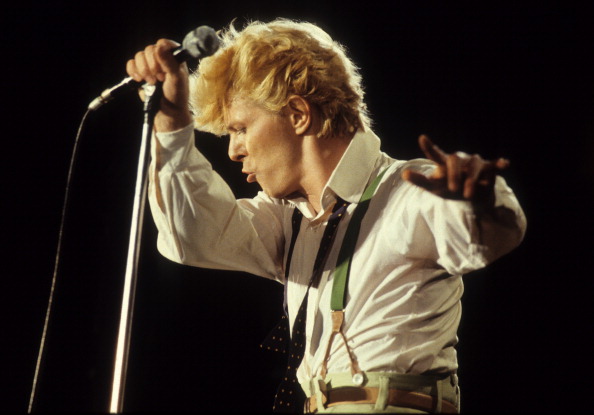 David Bowie was an influence and inspiration to many. Through his decade's long career, he influenced music, fashion, pop and alternative culture.

No stranger to collaboration, Bowie had many working relationships and friendships in the music industry including Iggy Pop, John Lennon, Brian Eno, Nile Rodgers to name just a few.

We have compiled some incredible photographs of the legend with some of his life-long friends, collaborators and artists who were heavily inspired by his innovation. 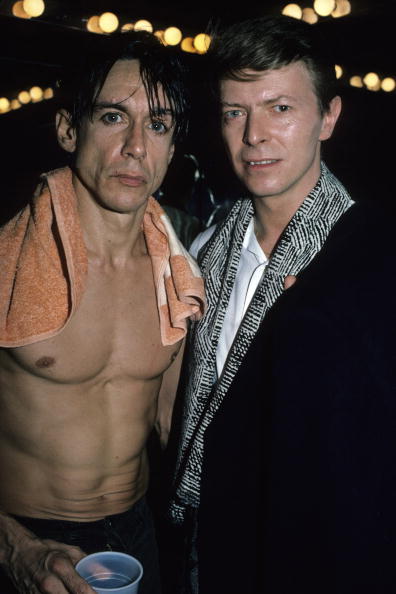 Iggy Pop and David Bowie backstage after a 1986 Iggy Pop concert at The Ritz in New York City. 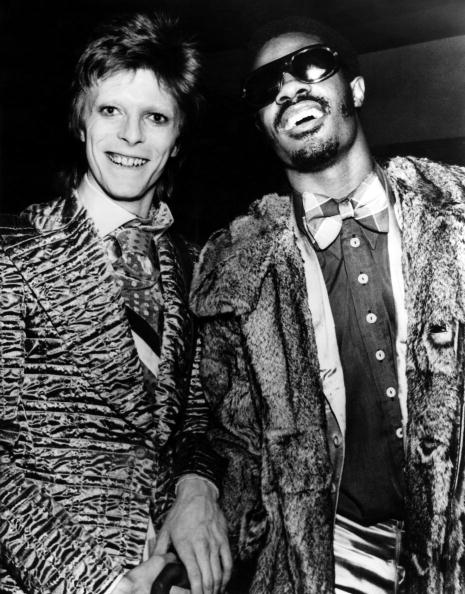 David Bowie with Stevie Wonder c.1973 in the US. 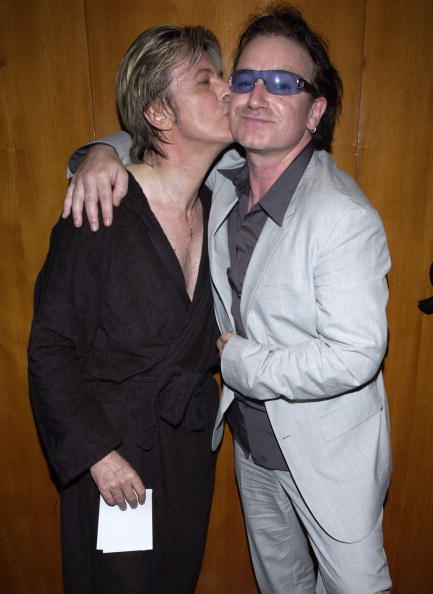 David Bowie and Bono at the Meltdown Festival that was curated by David Bowie. 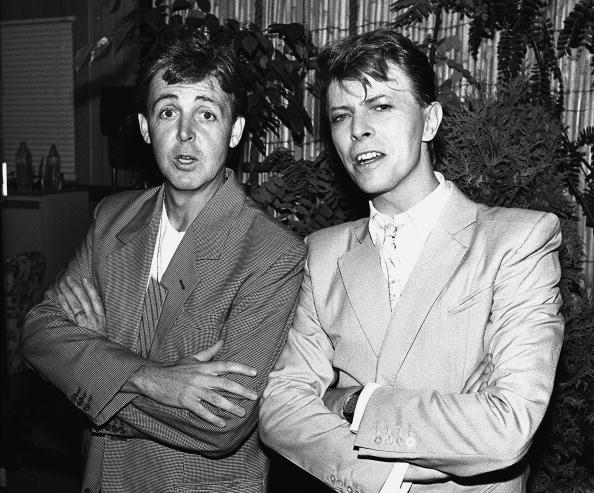 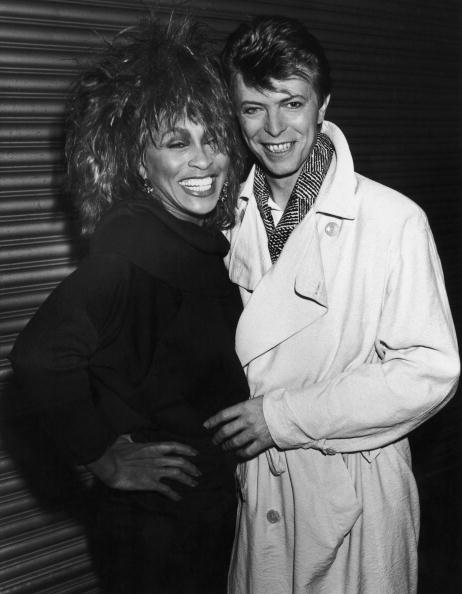 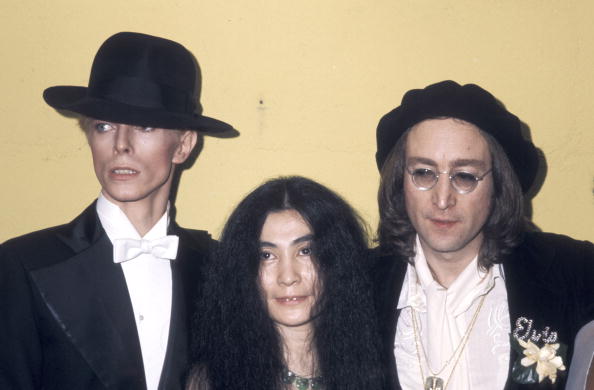 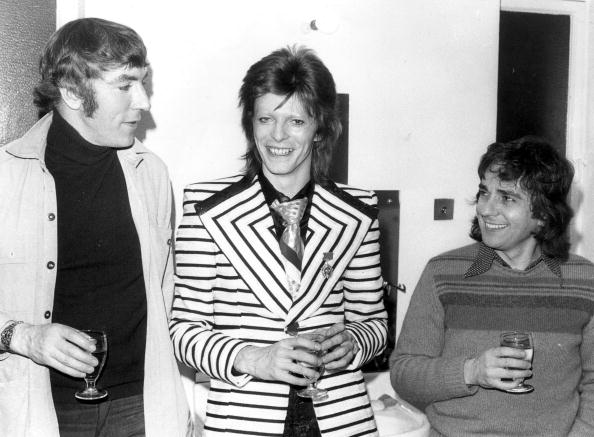 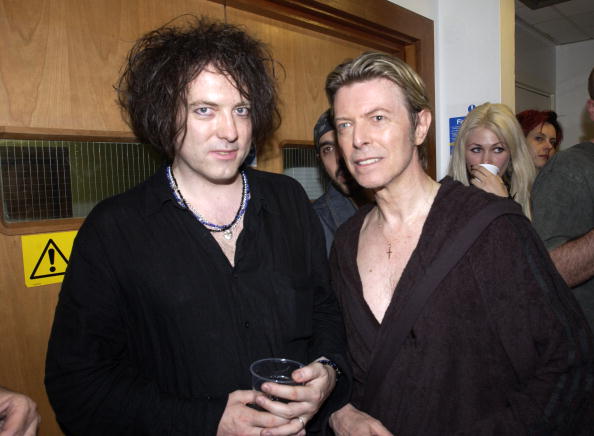 Robert Smith of The Cure and David Bowie at Meltdown Festival, 2002. 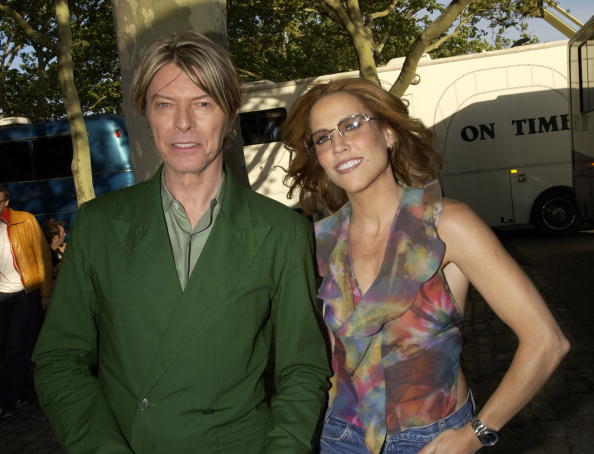 Backstage at MTV's Rock and Comedy Concert, 2002, with Sheryl Crow. 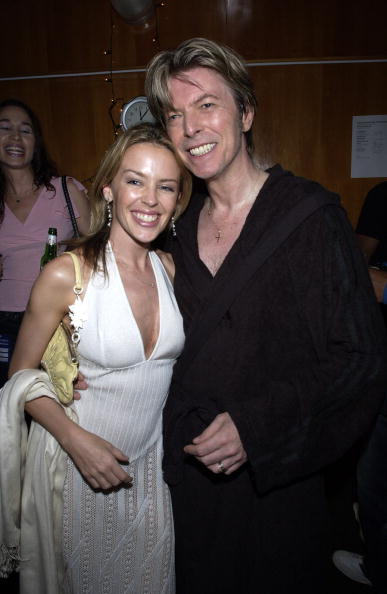 With our Kylie at Royal Festival Hall in London. 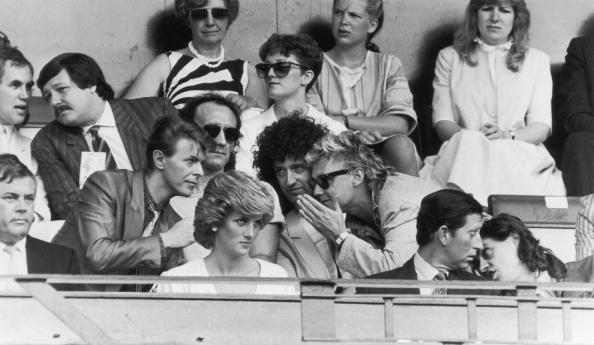 Bob Geldof has a word with Prince Charles, while David Bowie chats with Roger Taylor and Brian May of Queen, during the Live Aid Concert at Wembley Stadium, 13th July 1985.

Fans of Bowie should follow our I Like: David Bowie playlist on Spotify which includes best tracks from his immense career...