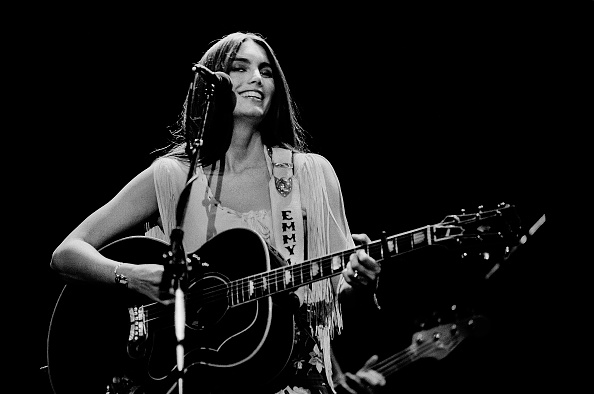 Emmylou Harris just celebrated her 71st birthday, and Rhino is celebrating with an expanded edition of one of the singer’s most personal albums - The Ballad of Sally Rose, available here. 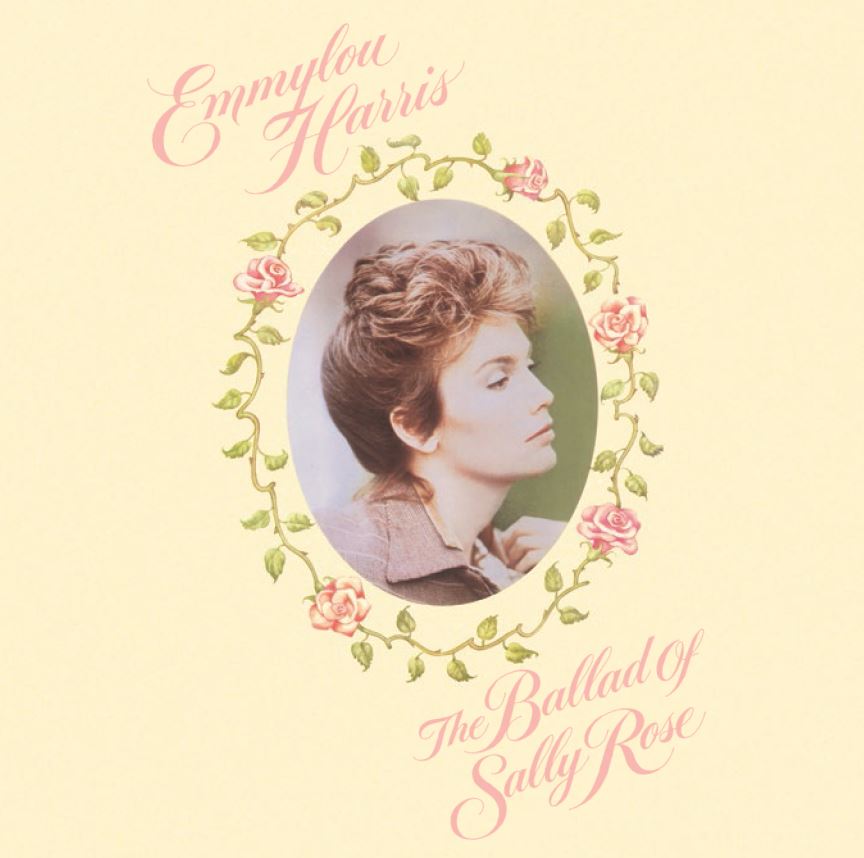 Harris once called this concept album a country opera. Released in 1985, the song cycle is based loosely on her short time with influential singer-songwriter Gram Parsons, who died in 1973. Known more for singing songs written by others, this was Harris’ first self-composed album and it remains one of her favorites.

Harris says the idea for the album had been brewing for years, but she needed time away from the road to write. “That happened in 1982, when, after hearing and being stunned by Bruce Springsteen’s masterpiece, Nebraska, I realized it was time to leave my comfort zone as interpreter, and follow Sally’s muse into the unknown territory of full-time songwriter.”

Highlights from The Ballad of Sally Rose include the singles “White Line” – which reached #14 on the country charts – and “Rhythm Guitar” with Waylon Jennings on lead guitar. In addition, Dolly Parton and Linda Ronstadt sing harmony throughout the album. Two years later, the friends and frequent collaborators would release their first album together, Trio, which sold more than four million copies and won two Grammy Awards.

The Expanded Edition’s bonus disc introduces unreleased demo recordings for 10 tracks. Most feature Harris accompanying herself on acoustic guitar giving these versions a stripped-back intimacy. In the liner notes, Grammy-winning music writer Colin Escott says the demos are the Nebraska edition of Sally Rose. “Stark and haunting. Vulnerability and resilience, always her hallmarks, were never closer to the surface.”

2018 also see's Emmylou feature on our very own Kasey Chambers' new album Campfire, out on 27th April and available to pre-order here.