Joy Division’s iconic Unknown Pleasures is considered one of the most important debut albums of all time. To celebrate the 40th anniversary of this landmark in music/design crossover, a limited-edition vinyl of Unknown Pleasures will be released on June 14th, almost forty years to the day after it was originally released.

The limited-edition LP will be pressed on 180g ruby red vinyl with an alternative white sleeve resembling the original design idea. Pre-order it here! 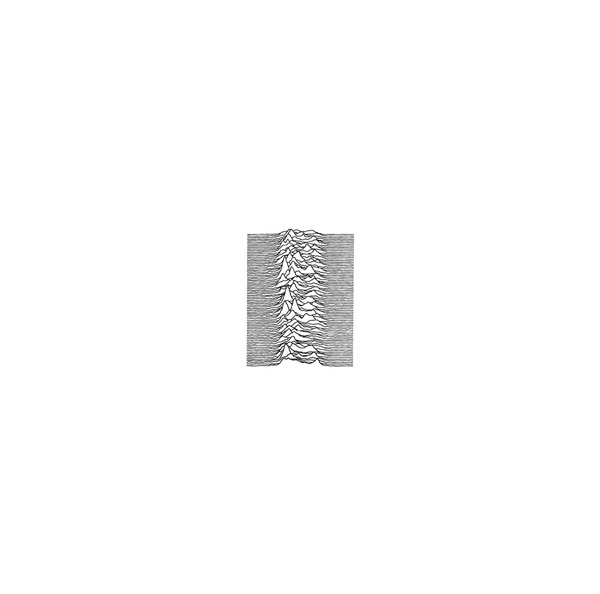 Released in 1979, the cover artwork was designed by Peter Saville – who had previously designed posters for Manchester's infamous Factory club – and is based on an image of radio waves found in The Cambridge Encyclopaedia of Astronomy. For fans, the black-and-white visualization of pulsar data has become a symbol of new wave and an icon of fashion, it’s even been analysed by scientists keen to decipher the origins of the image.

Saville explains his creative process and the symbolism of the image in this short interview:

This special edition release is a celebration of one of the most important albums of our time. Unknown Pleasures unorthodox production techniques created a sound considered to be a pre-cursor to ‘80s dance music, under the cover of post-punk gothic romance and stands as the only Joy Division album released in vocalist Ian Curtis's lifetime.

The 40th Anniversary limited edition vinyl will be released on June 14th.

Earlier this year, former Joy Division bassist, Peter Hook announced a run of shows with the Metropolitan Orchestra to celebrate the 40th anniversary of Unknown Pleasures (1979).  The tour kicks off at the Sydney Opera House on Friday 2 August before heading to Adelaide, Brisbane, Perth and Melbourne.

Listen to Unknown Pleasures on Spotify: