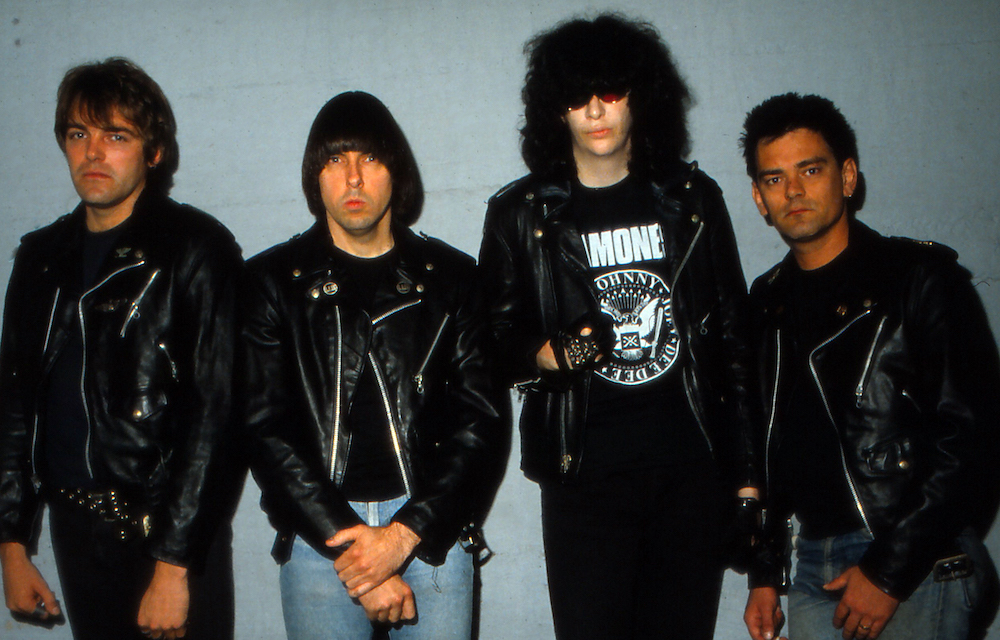 The title of the eighth Ramones album, Too Tough To Die, spoke both to the band's steely determination and the 1984 collection's grittier sound, a return to the quartet's punk roots. “We knew we needed to get back to the kind of harder material we'd become known for,” said guitarist Johnny Ramone, and the presence of producers Tommy Ramone and Ed Stasium, who'd helmed the classic Road To Ruin, worked wonders in this regard. While closer in spirit to hardcore or metal than the pop of the previous couple of Ramones albums, these 13 songs don't skimp on hooks; Howling at the Moon (Sha-La-La), Wart Hog and the title track are as catchy as ever.

Richie Ramone makes his debut behind the drums on Too Tough To Die, and the acclaimed Sire set is a strong return to form by the Rock and Roll Hall of Famers. Remember the singles below!

Ramones | 'Too Tough to Die'

Listen to Ramones on Spotify:

Listen to Ramones on Apple Music: