The Blues Brothers opened in cinemas in Australia in 1980, with a sensational soundtrack, and went on to become one of the most successful films of the 80s, despite being one of the most expensive comedies to ever be produced at that time. It reached cult status and became a staple of late-night cinema, even slowly morphing into an audience-participation show in its regular screenings at the Valhalla Cinema, in Melbourne.

Even with the comedy stripped away, the soundtrack to the cult-classic film still stands tall. When they’re not ceding the spotlight to musical guests, they stir blues, soul and rock ’n’ roll together with such unbridled energy, infectious enthusiasm and star-quality charisma that it’s impossible not to get caught up in the frenzy.

Get the official soundtrack on limited edition blue vinyl, here.

You can check out some more songs from the movie on Spotify! 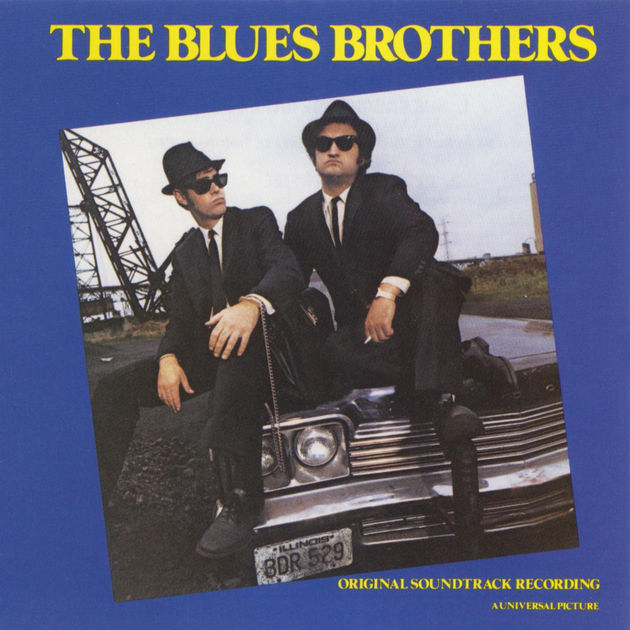