The Roots Of Killing Heidi

The Roots Of Killing Heidi 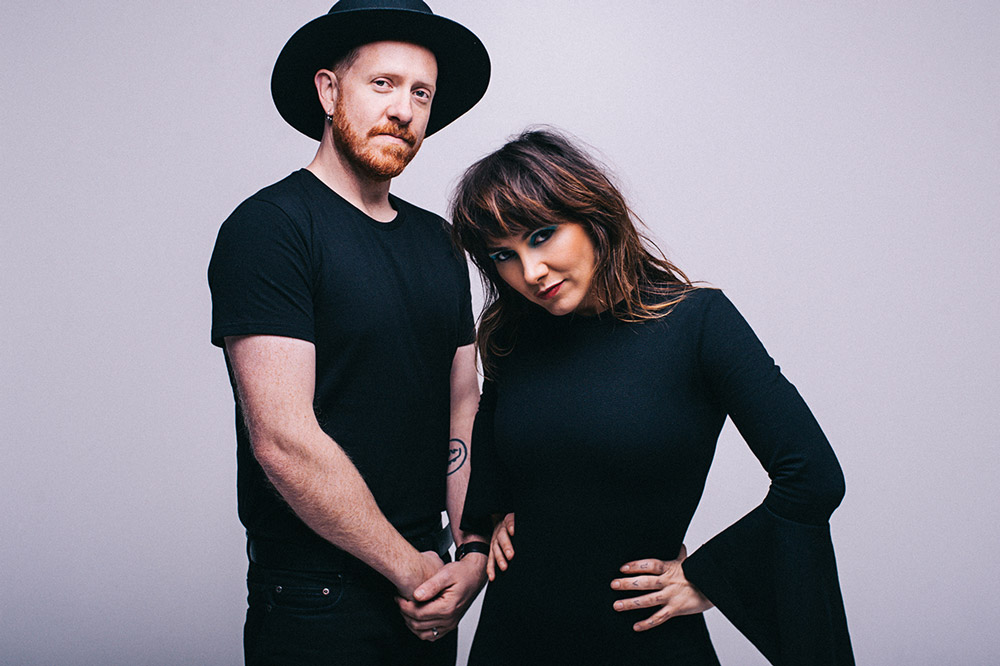 As Killing Heidi gear up for A Hitch To The Sticks Festival next week, frontwoman extraordinaire and all-around excellent human Ella Hooper talks us through the tracks that inspired their sound - a sound that defined late 90s and early 00s rock in Australia. Don't even try and pretend you didn't put bright coloured dreadlocks in your hair because you wanted to be like Ella and her bro Jesse. When "Weir" hit the airwaves in 2000 it was THE song that defined the new millennium.

This is The Roots Of Killing Heidi, and we reckon it'll surprise you in the best possible way.

Special guest contributor Ella Hooper curates this playlist for I Like Your Old Stuff, featuring 10 songs that inspired their sound. Plus, we've thrown in some classic Killing Heidi and a couple of Ella's fab new tunes too, so you'll be taken on the full journey.

Jesse was obsessed with Jimi as a young fella and budding guitarist, I remember him playing his first electric guitar (a bright metallic blue Strat) behind his head, playing it with his teeth, doing all the classic Jimi moves on the stairs - an often used performance space in our home - and me thinking it was just the coolest, and I was so proud of the fact he could pull it off too. Rock and Roll showmanship was very much approved of in our house.

Both mine and Jess's favourite teenage band, the choice of the stoner poet weirdos, the snaggle-toothed sensitive outsider identifying teen. You had three choices in our town: Nirvana, Pearl Jam or Pumpkins... for me the choice was easy. Feminine, melodic, somewhat tortured, but still absolutely able to bring the rock - also the only band with a girl in it. Hmmmm - the Pumpkins had it all.

I have always loved country and Americana, we listened to a lot of it growing up and though you can't quite hear it in Killing Heidi it definitely came out later in our songwriting. I just love the way this song rolls and the way Linda Ronstadt's voice cuts through without being harsh, it's just such a great sound, it gets me going every time.