Celebrating 25 Years Of Parklife With Blur

Celebrating 25 Years Of Parklife With Blur

blur’s seminal album Parklife defined Britpop in the 90s with hits like "Girls & Boys" and the title track being radio staples in a race to prominence in an open battle against rivals, Oasis.

"A lot of people thought it was a celebration of Englishness, but it was actually very sarcastic. The Parklife single wasn't about the working class, it was about the park class: dustbin men, pigeons, joggers – things we saw every day on the way to the studio [Maison Rouge in Fulham]. It epitomises what Blur were about – having fun and doing exactly what you want to do." - Graham Coxon told The Guardian in 2012.

The landmark album is celebrating it's 25th Anniversary with a first-time release of a 1994 BBC Radio 1 session on 2 August, available to pre-order here on limited edition 10" vinyl.

To accompany the release, a special anniversary collection of Parklife era merchandise, originally designed and available in the 90s. The iconic vintage designs, including Blur FC and the dog track logo are available to order here. 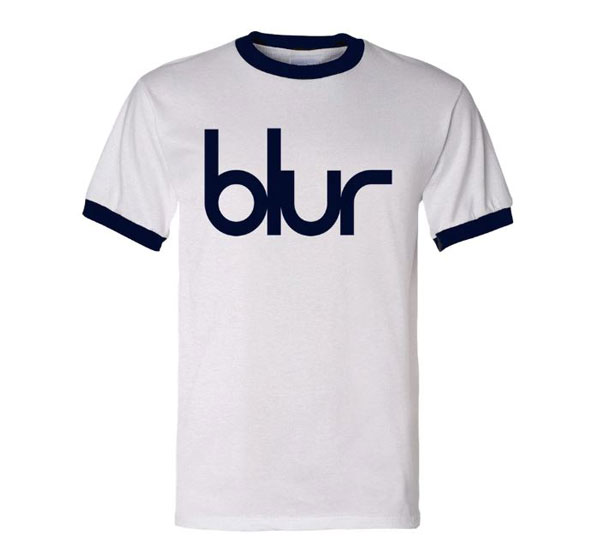 Live At The BBC features four tracks – "Girls & Boys", "Jubilee", "Trouble In The Message Centre" and "Lot 105" – taken from a radio session with Mark Radcliffe recorded live at the BBC in Manchester on 7th March 1994, just weeks ahead of Parklife’s release on 25th April. The recordings have never previously been globally available. 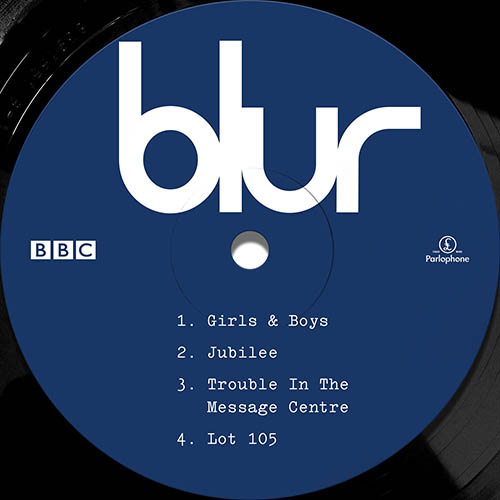 One of the most successful British bands of the last two decades, blur have won a total of five BRIT Awards, and were twice nominated for the Mercury Music Prize. And in 2015, blur returned with critically acclaimed UK #1 album The Magic Whip, 16 years after their last record as a four-piece.

Listen to Blur on Spotify

Listen to Blur on Apple Music