30 years ago the first of Kylie's ten Australian #1 singles was nearing the end of its 7 week run in the top spot. Of course "Locomotion", the classic Carole King and Gerry Goffin song which was originally a hit 25 years earlier for another diminutive star, Little Eva, was not just Kylie's first #1; it was her very first single. And it was a smash straight out of the box. Released July 13, it was #10 in the first week of August and reached #1 for the first time in the third week. It spent a phenomenal 16 weeks in the Top 10, and was the biggest selling single of the year in Australia. 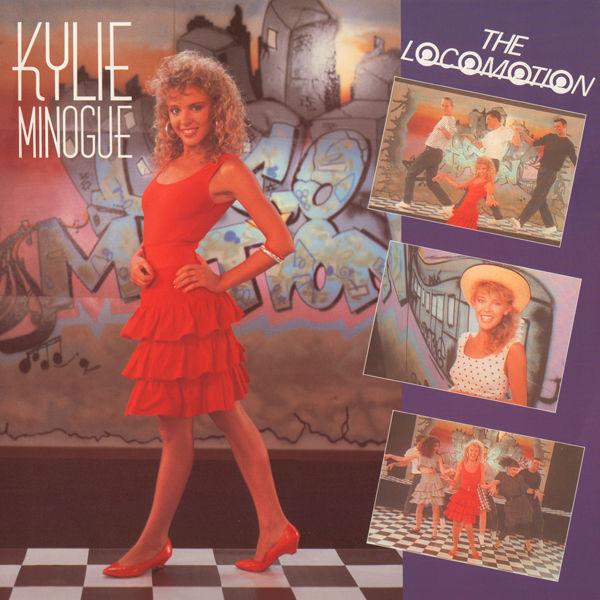 "Locomotion” was just the beginning of a phenomenal run for Kylie - one that would see her top the UK charts with only her second single "I Should Be So Lucky" – but 7 weeks at the top was a feat she never repeated. Which is not to say she should have been expected to – although both John Farnham's "You're the Voice" and Pseudo Echo's “Funky Town” had clocked up the same number in the previous year or so, it was - is – rare for any single to hang around that long. And as far as Australian records go, only Austen Tayshus’ "Australiana” (in 1983 – the first year of the ARIA charts), Savage Garden's "Truly Madly Deeply" (in 1997) and "Somebody That I Used To Know" by Gotye Feat. Kimbra (in 2011) have had a longer run - each with 8 weeks at the top.

If Kylie’s success needs anymore emphasising, it’s worth pointing out that, as of now, Kylie has spent 30 weeks at the top of the Australian singles charts, which is twice as many weeks as any other Australian artist, and second only to Madonna, who has clocked up 38 weeks. Madonna couldn’t pip Kylie in terms of number of #1’s though – they top that particular list together with 10.

Let’s have a look at “Locomotion” now, and of course, you can hear all your favourite Kylie hits on Spotify too!