Before they were the massively popular chart-topping punk rock juggernaut that they became with the release of Dookie in 1994 – and which they still are today – Green Day were one of the hippest of the independent West Coast punk groups on a scene that also included the likes of Bad Religion and NoFX. With the band in Australia now touring on the back of their latest acclaimed chart topper Revolution Radio, we took a look back at Green Day’s early days.

We’re pretty sure a lot of our readers – anyone from 40 to 50 is probably around the right age – were hip to Green Day’s early releases on the fabulous Lookout! Records label, which were strongsellers here as well as in the US, back in the days when indie stores were everywhere and every city had at least one that was hip to the new punk sounds coming out of the States. Fans hung out in shops like Waterfront and Phantom in Sydney and Missing Link and Au-go-go in Melbourne, they sold this stuff by the truckload and were genuine focal points for fans.

The band’s first album for Lookout! was 39/Smooth in 1990, with a then still teenaged Billie Joe Armstrong, Mike Dirnt on bass, and original drummer John Kiffmeyer. This was soon re-released under the name 1,039/Smoothed Out Slappy Hours, with songs from the band's first two EPs, Slappy, and 1,000 Hours added. 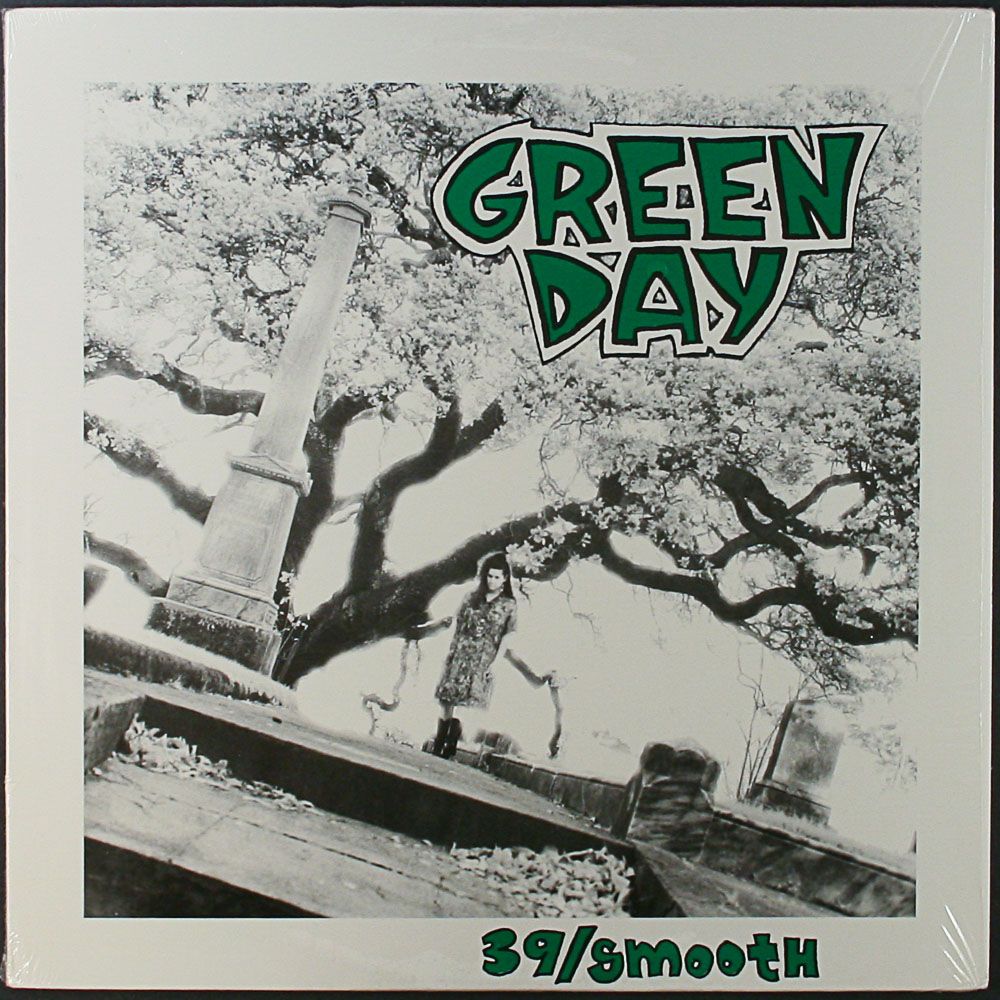 This was followed by Kerplunk in 1991, by which time their melodic and energetic pop-punk was having a real impact. At that point, with their fan base growing exponentially, it was only a matter of time before someone with a whopping big chequebook came knocking. That was Reprise Records. Dookie followed and the rest is history.

So, in the true spirit the name we chose for this site (thank you Regurgitator, and yes folks, a Regurgitator feature is coming soon), let’s have look at some old fan faves from the Lookout! years. If we’ve missed out on anything, feel free to post below. Likewise, if you’d like to give your favourite old indie store from back in the day a mention, we’d love to hear about it. There’s no doubt some great stories there, and if a few of you show some interest we’ll look at doing some stories on that. Oh, and does anyone out there remember Adam from…

Green Day - "Welcome to Paradise" (was later re-recorded, almost note-for-note, for Dookie and became one of the band's biggest hits)