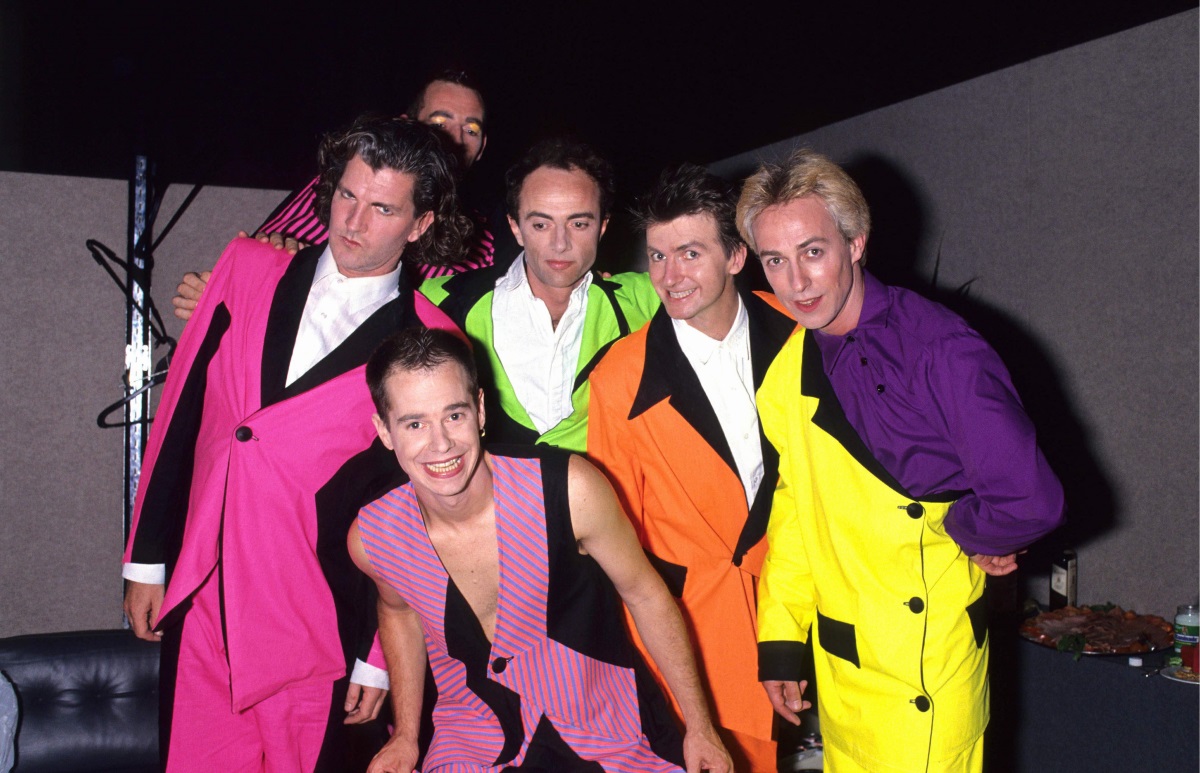 So the news that broke this week about Neil Finn joining Fleetwood Mac got us thinking about his great work closer to home, and we thought we'd share some of his finest work with Split Enz.

Split Enz had ten albums (including seven studio albums) reach the top ten of the Official New Zealand Music Chart. From 1980 to 1982, they had four number-one albums in New Zealand and three in Australia. Two albums break the top ten of the Canadian Albums Chart, two made the top fifty of the Billboard 200, and one break the top fifty of the UK Albums Chart. The only number-one single for Split Enz was "I Got You" (1980), which topped the charts in both New Zealand and Australia. Other top-ten singles include "One Step Ahead" (1980), "History Never Repeats" (1981), "Dirty Creature" (1982), and "Six Months in a Leaky Boat" (1982).

They moved to Oz in 1974 to further their career. Although their highly unusual visual presentation and complex music were markedly out of step with the blues-based "pub rock" that was currently dominating Australian music, and many concert-goers were puzzled by them, the band's powerful performances and the quality of their material impressed and as in New Zealand they soon acquired a small but fiercely loyal fan base. After nine months on the Australian pub and concert circuit, they were spotted by Michael Gudinski, who signed them to his new Mushroom Records label, which was then enjoying unprecedented success with Skyhooks.

Here are 15 of our fave Split Enz tracks from their repertoire.