Derek Smalls, the bass force formerly of the fabled heavy metal band formerly known as Spinal Tap, returns with the release of his first full-length solo venture Smalls Change (Meditations Upon Ageing), out globally April 13 and available to pre-order here.

Additionally, Smalls launches his U.S. tour Lukewarm Water Live: An Adventure in Loud Music on April 14 in concert with the Louisiana Philharmonic Orchestra at the Saenger Theater, New Orleans. We can only hope this makes it's way to Oz!

Smalls Change is a poignant and oftentimes furious contemplation on aging that explores the passing of time and all things loud. With styles that cross the gamut of musical genres, the album possesses the edgy rawness and Rock God sensibility that was always shared by Derek and his fellow former band members, Nigel Tufnel and David St. Hubbins. 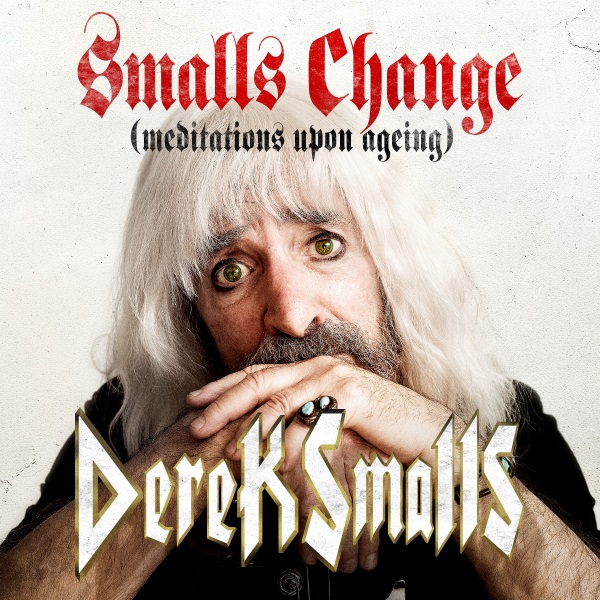 Derek Smalls describes Smalls Change as “halfway between ‘rage against the dying of the light’ and trying to find the light.” When asked how he managed to round up so many world-class rockers to join the project, Derek’s terse response is “pity fuck.”

A video has been released for the title track...

And you can hear the singles on Spotify now including "MRI" featuring Dweezil Zappa, and "I Don't Get Old" featuring Waddy Wachtel...