The Roots Of The Living End

The Roots Of The Living End 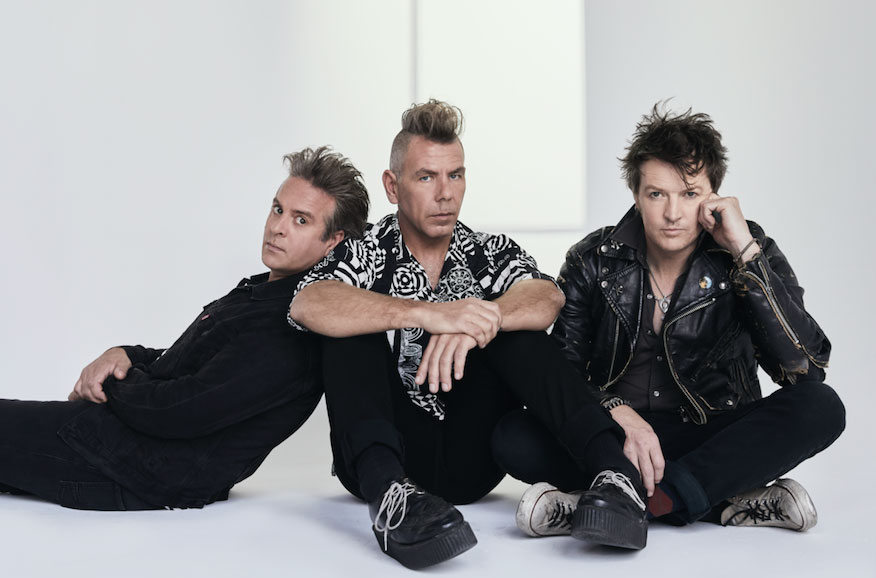 In anticipation of The Living End's forthcoming album, Wunderbar, set for release on September 28, we asked Chis, Scott and Andy to curate a playlist for us.

Roots Of The Living End features 10 tracks that have influenced their sound, plus we threw in a stack of TLE classics and the newly released singles from Wunderbar to give you the full spectrum of their journey. Listen to the playlist and read below  - a deeper dive into a handful of those songs.

Rock around the  Clock - Bill Haley and the Comets

Andy says it was the snare drum hit at the start of this song that made him play drums in the first place. It’s the quintessential 1950s transformation from jazz to rock n roll.

Power And The Passion - Midnight Oil

The ultimate band who were able to make political songs that had hooks too. Their raw energy, skill and Pete’s awareness was a force to be reckoned with.

They cut a path of their own through the new wave of 90’s punk rock and had the best hooks and pop sensibilities of all those bands. They looked like cartoon characters.

Go With The Flow - Queens Of The Stone Age

Seeing these guys play on the Big Day Out in 2003 blew our natural minds! Absolutely brutal power with beautiful melodies and pop hooks. Brilliant.

One Step Beyond - Madness

Some songs you wish you’d written and this is one for me. The perfect mix of 50’s rock and 70’s punk. All about the mods versus rockers annual bank holiday rumble on Brighton Beach in England.

A song with a very odd arrangement and so quintessentially English. Hook after hook. Weller is a master songwriter.

... And Out Come The Wolves was getting thrashed as we were cutting our teeth and this album was a massive influence on us. Pure attitude and instantly classic songs.

A band all 3 of us loved. They took the 50’s rockabilly setup and injected a healthy dose of early Beatles harmonies and pop hooks. They were local too so we used to see them play all the time.

Wunderbar is out on September 28 and available for pre-order now. Get your hands on some killer merch bundles here.

The Living End are on tour this November on the following dates:

All tickets and info can be found here.