The End Of An Era - No More NME Magazine

The End Of An Era - No More NME Magazine 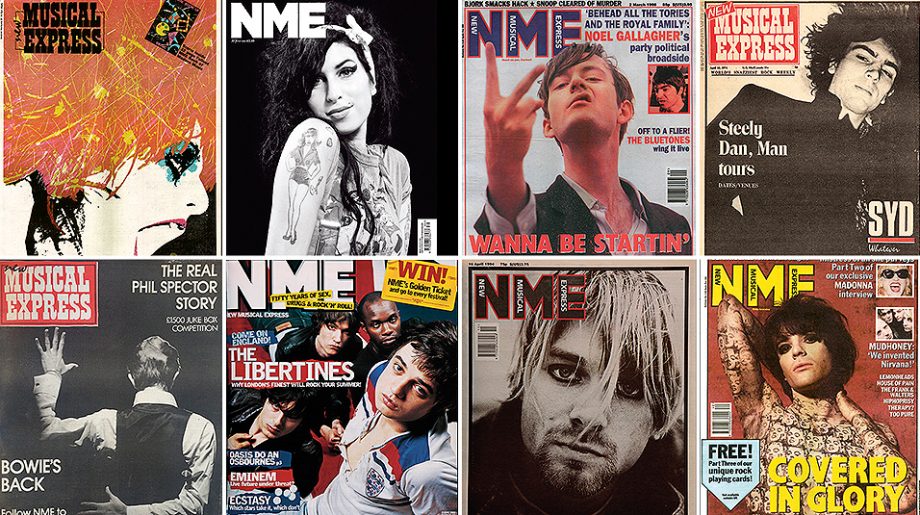 It has been announced that the physical version of NME Magazine will retire, but continue in digital format.

"NME’s free weekly print magazine will cease publication. This week’s issue of the magazine out on Friday will be the final free print edition.”

“NME is one of the most iconic brands in British media and our move to free print has helped to propel the brand to its biggest ever audience on NME.COM. The print re-invention has helped us to attract a range of cover stars that the previous paid-for magazine could only have dreamed of.

“At the same time, we have also faced increasing production costs and a very tough print advertising market. Unfortunately we have now reached a point where the free weekly magazine is no longer financially viable. It is in the digital space where effort and investment will focus to secure a strong future for this famous brand.”

The legendary British music journalism magazine started in 1958. It was the first British paper to include a singles chart, in the edition of 14 November 1952. In the 1970s it became the best-selling British music newspaper. During the period 1972 to 1976, it was particularly associated with 'gonzo journalism', then became closely associated with punk rock, starting as a music newspaper, and gradually moved toward a magazine format during the 1980s and 1990s. 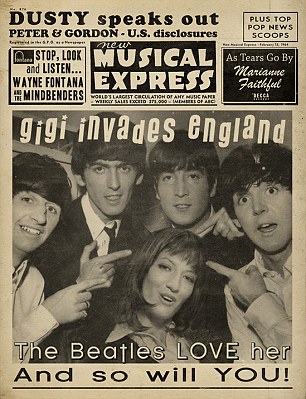 Cover stars have including everyone from Vera Lynn, Elvis Presley and Frank Sinatra in the early 60s, to The Rolling Stones and Jimi Hendrix in the late 60s. The 70s had the likes of Led Zeppelin, Frank Zappa, David Bowie and Patti Smith on the cover and eventually, Faith No More, PJ Harvey and Nirvana through the 90s.

Needless to say, the mag was a bible for music fans in the UK and globally, providing a source of music discovery and in-depth coverage of a range of music genres.

R.I.P. NME and thanks for the education. 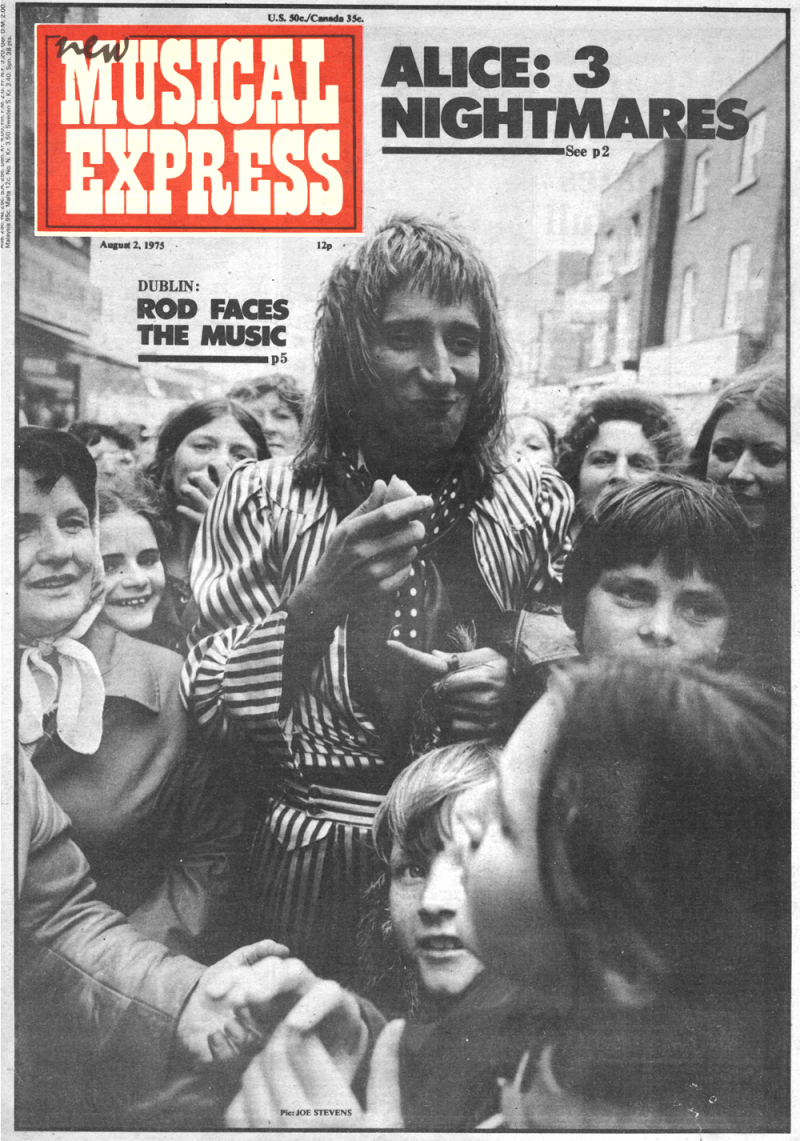