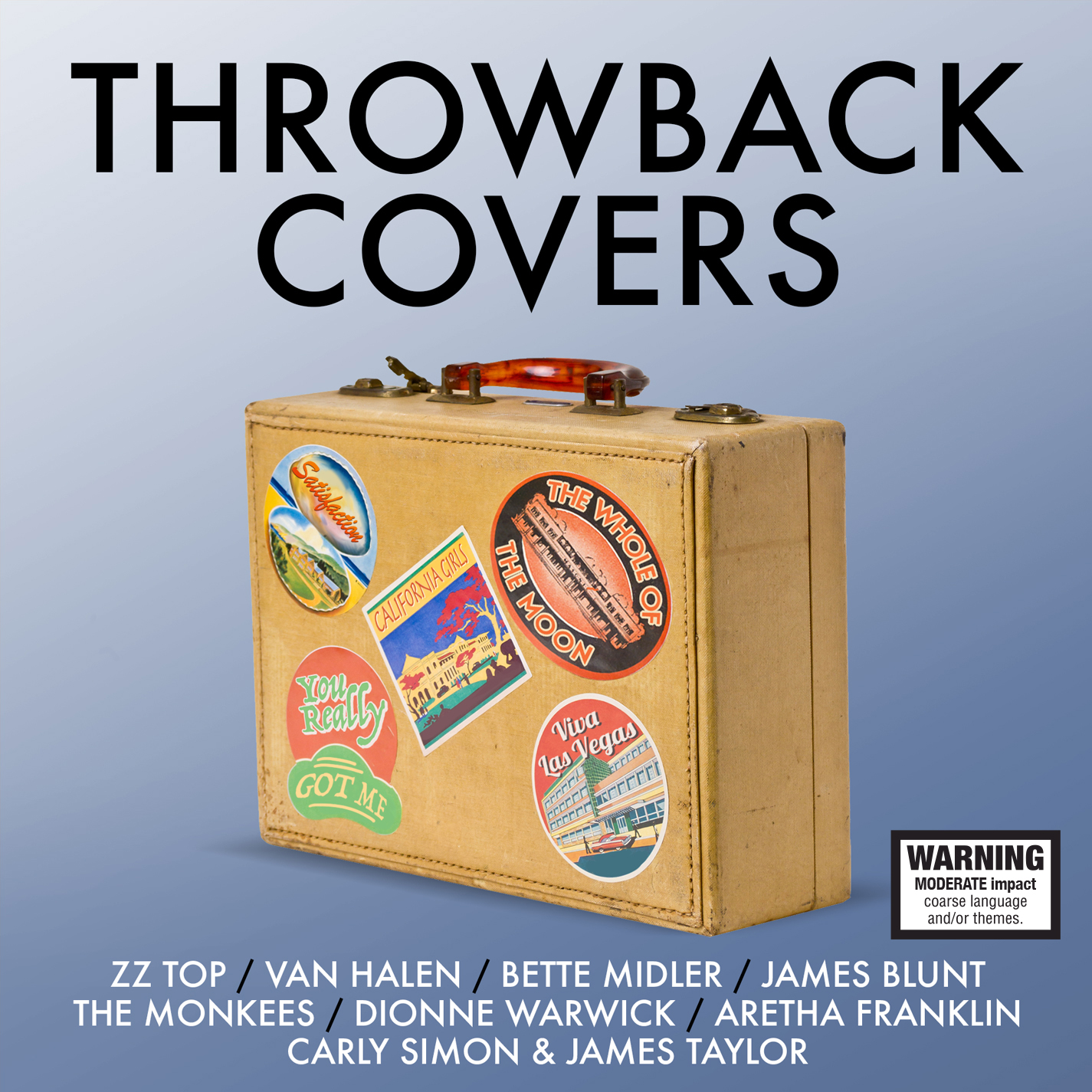 Warner Music have compiled this fantastic 4CD set of covers. We thought we’d focus on a few of our favourites and leave you with the Spotify playlist so you can check out the tracklist, have a listen and work out whether you prefer the original or the cover version.

A fun re-work of the Elvis classic! Originally written in 1963 and recorded by Elvis the same year, this version was recorded by ZZ Top as an additional song for their Greatest Hits album of 1992. A popular song, it has been covered by many artists including pop band The Killers, country icon Dolly Parton and punk legends Dead Kennedys.

Van Halen - You Really Got Me

Originally written by Ray Davies for The Kinks, they released it in 1964 to critical acclaim. Reaching #1 on the UK chart, it stayed there for 2 weeks and was a breakthrough hit for the band. Its chuggy power chord style influenced many hard rock and metal bands. This version by Van Halen was released in 1978 but only hit #36 on the Billboard chart.

This was the song that tipped Faith No More from being an alternative band into the mainstream with this cover of the Lionel Ritchie composed Commodores hit, which reached #1 in 1977. Mike Patten’s vocal on this version, from 1993, is just incredible.

Otis Redding - Satisfaction (I Can't Get No)

Originally released in 1965 by the might Rolling Stones it was written by Mick Jagger and Keith Richards. Otis Redding recorded a version the same year with his soul-style arrangement featured horns playing the main riff, as Keith Richards had originally intended. In 2003, Ronnie Wood noted that the Rolling Stones' later concert renditions of the number reflect Redding's interpretation.

The original of this stunning song was written by Carole King and included on her Tapestry album in 1971. The more soulful Roberta Flack and Donna Hathaway version was released a year later.

That’s just a small selection of what this great collection has to offer, check it out on Spotify…

Get your copy now on CD for the car here.