“I do not know where I would be if I had not made Boys For Pele,” Tori Amos explained in the liner notes to her 2006 anthology A Piano. “I firmly believe it’s the reason I’m sitting here making music in the way that I am today.”

Following the success of Little Earthquakes and Under The Pink, Tori’s third solo album marked a shift in the musical, personal and professional stakes. Named after a Hawaiian goddess of fire who lived in the Kilauea volcano, her 1996 release Boys For Pele was appropriately filled with danger, divinity and death. Debuting at number two on the Billboard Top 200 and number six in the ARIA album chart, it remains a fascinating album well worth rediscovering. To celebrate its 20 years, here are 20 lesser known facts about the intriguing record:

1. After splitting with boyfriend Eric Rosse prior to the album’s recording, Boys For Pele marked the first Tori Amos solo album not featuring Rosse as producer. The break-up heavily influenced the album’s dynamic and lyrical material, with Amos suggesting "Hey Jupiter"’s post-relationship ache was akin to “the shattering of a fantasy or a dream”. Amos produced the album herself. “This is the first time I’m in the driver’s seat,” the singer suggested. “I like being in the driver’s seat!”

2. The New Orleans photo shoot for the Boys For Pele album art included dead roosters, snakes and a four day old piglet. The porker was infamously photographed by Cindy Palmano suckling Amos’s breast. “He was with me for hours and was scared, and hungry, and just kind of fell right in there,” Amos told Triple J in 1996.

3. "Professional Widow"’s final dramatic line ‘Give me peace, love and a hard cock’ is omitted from the lyric sheet in the CD booklet.

4. At a 1994 concert in Austin, Texas during her Under The Pink tour, Tori debuted her live cover of Prince’s 1984 hit "Purple Rain". Boys For Pele single "Hey Jupiter" later paid homage to the song in its own melodious, impassioned outro.

6. "In The Springtime Of His Voodoo"’s opening line ‘Standing on a corner in Winslow, Arizona and I’m quite sure I’m in the wrong song’ references Eagles’ debut single "Take It Easy".

7. Boys For Pele was the first studio recording made with English audio engineer Mark Hawley, who Amos married in 1998. Hawley mixed Boys For Pele and has been involved in Amos’ albums ever since, often moonlighting under the pseudonym Mac Aladdin.

8. The video for "Talula" was shot in London’s Battersea Power Station, which was also used for warehouse scenes in Christopher Nolan’s Batman flick The Dark Knight and famously featured on the cover of Pink Floyd’s 1977 album Animals.

9. Prior to the recording of Boys For Pele, Amos was introduced to the music of Cockney duo Chas & Dave by her husband and her crew. Despite the somewhat parochial nature of their music, Amos ended up recording two Chas & Dave covers for Caught A Lite Sneeze’s B-sides. Both "London Girls" and "That’s What I Like About Mick (The Sandwich Song)" feature on Boys For Pele (Deluxe Edition). Tori told Uncut the logic behind the recording was to “reinterpret those songs from a woman's perspective". Chas Hodges’ 2005 autobiography All About Us made special mention of the covers: “they were superb”. 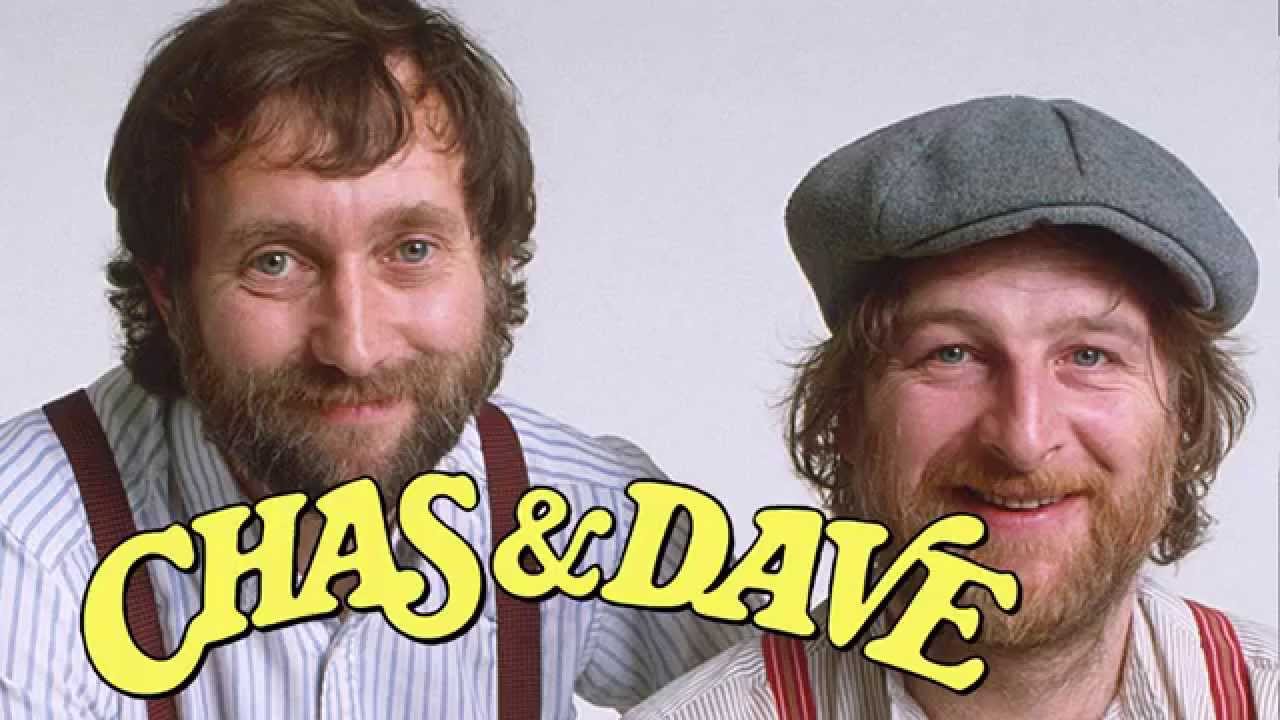 10. After featuring in boxes on album artwork (Little Earthquakes) and in videos ("Silent All These Years"), Tori was back in the box for the recording of her third album. To prevent sound bleed while recording harpsichord tracks, a wooden booth was constructed for Tori to perform in. Considering the murder, blood, religion and death at the heart of the album’s lyrics, it seems apt that Amos was basically recording inside a coffin.

12. It was Peter Gabriel who inspired Amos to record in Ireland. “Dig deep into the roots of the earth of a place, and let them be part of the record,” Gabriel told Amos after they worked together on the Virtuosity soundtrack inclusion "Party Man".

14. Later remixed into a dance hit by Armand Van Helden, "Professional Widow’s references to drugs, suicide and starfucking led to a theory the song was written about Courtney Love. “Allegedly…” Amos offered with a demure grin when asked about the song’s protagonist on Liquid News in 2003. “Maybe if you treat people in a certain way it comes around and bites you. Maybe…”

15. The harpsichord which widely features on Boys For Pele was made by Surrey instrument-makers Robert Goble & Son. “I knew this was something I had to make the centre of my life,” Amos said of the instrument. Despite the harpsichord’s hallowed status as precursor to the modern piano, Amos admitted in Spin in 1996 she had an unorthodox means of “playing it… like a percussive instrument. I got into thrash harpsichord.”

16. In a rare case of Tori Amos sharing her piano stool during a performance, the 1997 DVD Live From New York featured Tool’s Maynard James Keenan singing with Amos on Boys For Pele track Muhammad My Friend. Amos called her unlikely guest “one of my dearest friends”. Fellow ‘90s hard rock misanthropist Trent Reznor (himself an Amos and Keenan collaborator) is also given a shout-out of sorts on Boys For Pele, with first single Caught A Lite Sneeze namechecking the debut Nine Inch Nails album Pretty Hate Machine.

17. Boys For Pele was supposed to be followed by a concept album about Vlad The Impaler. A trip to Turkey and Romania to research the project had been sanctioned by Atlantic boss Ahmet Ertegun, but a miscarriage in 1996 saw Amos abandon the project. Abnormally Attracted To Sin’s ghostly opening track Give saw Amos returning to the blood-drinking concept in 2009.

18. Around 35 songs were recorded for Boys For Pele, with two lost tracks finally making their appearance on Boys For Pele (Deluxe Edition). Sucker and To The Fair Motor Maids Of Japan have both been discussed with reverential tones by Amos completists for years, having missed out on inclusion on 2006’s A Piano round-up of unreleased tracks and alternate versions.

19. Boys For Pele tracks Not The Red Baron and Marianne were recorded in impromptu circumstances. “The first time she ever played them and the first time we ever heard them was the performance that you hear,” Dutch album engineer Marcel Van Limbeek said. Van Limbeek was still setting up the microphones when Amos began eking out Not The Red Baron on her Bosendorfer, which is why he can be heard talking and working out sound levels in the background of the track.

20. The cover pose of Amos with a bolt action rifle on a New Orleans front porch was meant to evoke the power of Robert Mitchum’s cold-hearted film The Night Of The Hunter. The same film was the inspiration for the title of her 2011 album, Night Of Hunters.

A Deluxe Edition of Boys For Pele is available now on 2CD, 2LP and Digital formats.