7 Of The Best Faith No More Songs

7 Of The Best Faith No More Songs 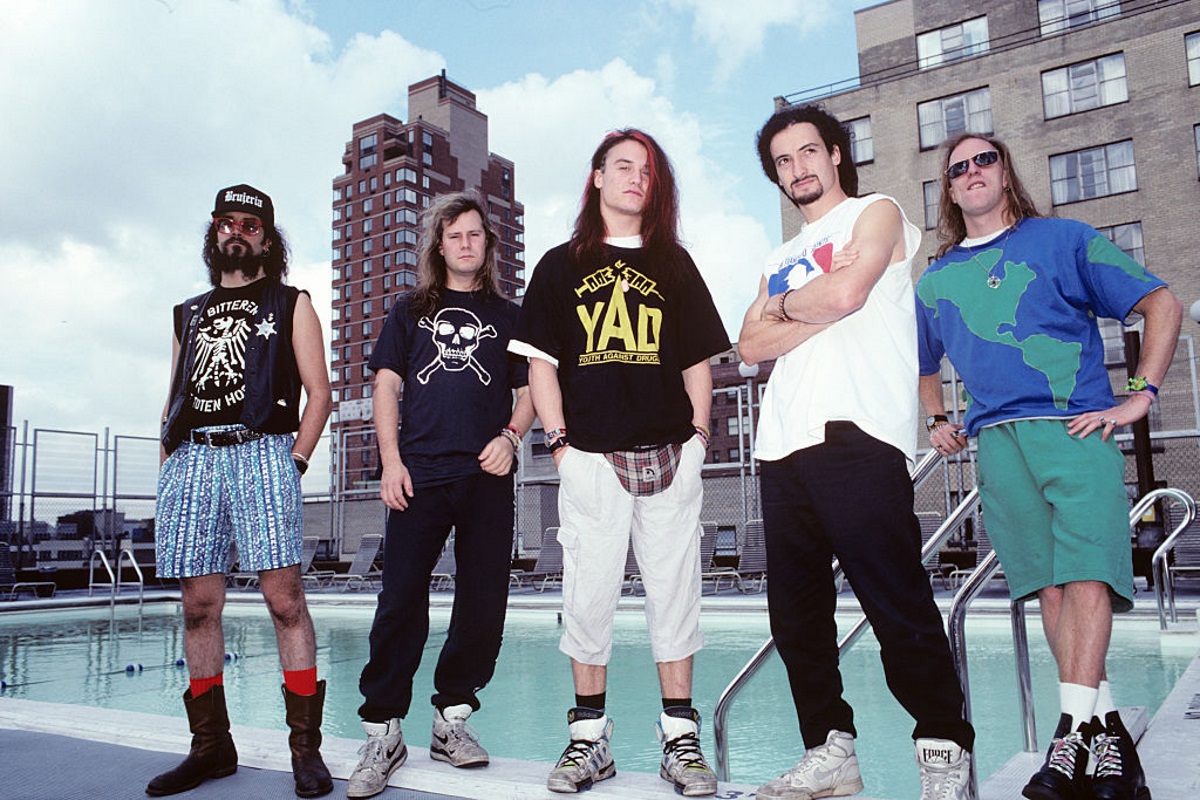 We take a look at 7 of the best from Faith No More and explore their diversity over the years.

It would be easy to overlook anything pre Patton when it comes to Faith No More, but let’s face it, this is what put FNM in the ears of the world, and without the late Chuck Mosley, maybe it wouldn’t have come to be. The lyrics, written by Roddy Bottom, were a parody on the pop star posing that accompanied those Live Aid-style charitable events and sarcastically highlights things that the band cares a lot about, like Transformers, and Mr. T.

This bass-heavy ripper featured a different kind of mix, with keyboards very much at the forefront with the bass and vocals, leaving the guitar way back. Despite being a fan favourite and charting well, this Faith No More classic, the third single from 1989’s The Real Thing, didn’t become a live staple like so many others. It would seem that the band didn’t think that much of it, even with the thumping basslines, bass player Billy Gould has stated "That song sucks, let’s face it. I don’t know, we don’t groove on that one. Also, when you play it live, it just kind of gets boring" I have to politely disagree, Mr. Gould.

Just like every other single released from this album, this one did not chart in the US, however, it became the 4th highest charting single for the band in the UK. I don’t know why the US didn’t embrace this absolute killer track. This was also the first to not feature original guitarist Jim Martin, with ex Mr. Bungle axe-man Trey Spruance stepping in. Dark lyrics about isolation and being more comfortable as a recluse, mixed with a ferocious soundtrack is pure magic. Mike Patton shines, showing off his extraordinary abilities to go from operatic cleans to gut-busting growls and screams.

The Faith No More icon that really needs no introduction or explanation. But hey, if I don’t write something, it’ll seem weird. This is the breakthrough hit that introduced FNM to the world, especially here in Australia with it achieving #1 status, and going to #9 in the US, their only top 10 single there. That’s despite later work being better in this writers opinion, however at that time, in that place, the stars aligned and got Faith No More to a wider audience, and that can only be a good thing.

Sidenote: Jim Martin wearing ‘A Tribute To Cliff Burton’ t-shirt in the clip, as they were schoolmates, is badass.

From the second album to feature Mike Patton (Angel Dust), and an album that explored different areas of the heavy landscape that could further highlight the ability of Mike Patton on vocals, "Midlife Crisis" is a shining example of that. Despite the title, Mike Patton says the song isn’t about his midlife crisis, as he was too young and hadn’t experienced anything like it, instead, he said at the time “The song is based on a lot of observation and a lot of speculation. But in sort of a pointed way, it's kind of about Madonna... I think it was a particular time where I was being bombarded with her image on TV and in magazines and her whole shtick kind of speaks to me in that way... like she's going through some sort of problem. It seems she's getting a bit desperate”.

Initially, the band's sixth studio album wasn’t received very well, panned by some critics as “groping for a sense of identity and direction in a decade that clearly finds them irrelevant”. Mike Patton was also quoted as saying it’s why they broke up, they started to release bad music. Despite those negatives, the clear standout on this album (which was quite successful here in Australia), is "Ashes To Ashes". HUGE opening riff making it instantly recognisable, a dark and heavy tune about owning guilt, it was one that was quick to come together says Billy Gould “The bulk of that song was written the first week. We arranged it here, and then we sent Patton a tape. He was in Italy, but he came up with the lyrics and the singing right away. It was one of those songs that just clicked -- one of those songs that we do most naturally. That's our sound”.

What an incredibly huge song that highlights and encapsulates every facet of the band that makes them great. Of course, this will come under scrutiny, but hear me out. The lyrics can be interpreted in different ways by different people. To me, it seems to be about the shitty situations we find ourselves in when we’re kept down by someone else, and breaking free of them to become more powerful. But hey, some think it’s about prison rape, Mike Patton says “People think too hard about my lyrics. I'm just the kind of guy who chooses words because they rhyme, and not because of the meaning." Musically, it’s back to the heaviest of heavy for them, vocally we get the full range of what makes Mike Patton great. He plays the victim and the aggressor AND the narrator in the story. And when you listen to it from that perspective, everything becomes clearer. “I NEVER FELT THIS MUCH ALIVE!”

For these classic FNM songs and more from their back catalogue, listen to our I Like: Faith No More playlist on Spotify:

Listen to Faith No More on Apple Music: