Archie Roach To Receive Excellence in the Community Award

Archie Roach To Receive Excellence in the Community Award 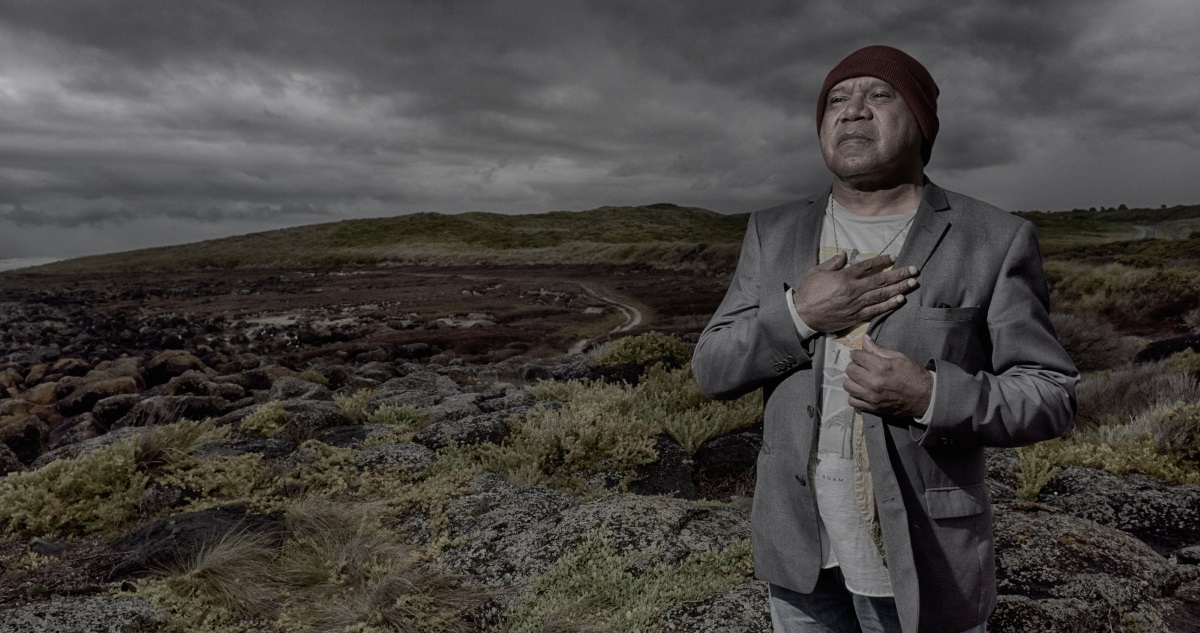 Support Act has announced that this year it will honour artist, storyteller and singer/songwriter, Archie Roach, at its annual fundraising event, Music in the House. Archie will be presented with Support Act's Excellence in the Community Award in recognition of his powerful contribution to the voice of First Nations’ people and all Australians.

This year’s Music in the House lunch will be held on Wednesday, 16 May at the fabulous Ivy Ballroom, Sydney, info here.

Hosted by Simon Marnie with special guest Rhoda Roberts, and alongside a performance by Archie himself, Paul Kelly with Maddie and Memphis Kelly, Tiddas and Emma Donovan will also perform in Archie's honour.

The focus of Music in the House is to honour members of the music industry who, by their tireless efforts and charitable works, have made a difference and enriched the fabric of the broader Australian community. Previous recipients of the Excellence in the Community award have been last year’s honouree Jenny Morris, Paul Kelly, John Butler, The Sapphires, Jimmy Barnes, Glenn Shorrock, Don Spencer, Richard Clapton, John Paul Young and Russell Morris.

A nationally respected and treasured artist, storyteller and singer/songwriter, Archie Roach endured a difficult childhood and a series of traumatic setbacks to become the powerful voice for First Nations’ people that he is today.

Taken from his biological family in the 1950’s and subsequently placed into a series of foster homes, Roach was first exposed to music while attending church with his adoptive sister. After being told that his biological family had perished in a house fire, at the age of 14 Roach received a letter revealing some of them were still close-by. Confused, he took to the streets with only a guitar, where he began producing music and eventually met his life partner and fellow musician, Ruby Hunter.

In the late 80’s, Roach was overheard singing by the late Steve Connolly, a band mate of songwriter, Paul Kelly, and was invited to open for Kelly in Melbourne in 1988. It was Kelly who then encouraged Roach to record his debut solo album. Released in 1990, Charcoal Lane featured the song, ‘Took the Children Away’, a heartfelt ballad about the Stolen Generations and Roach’s own story of being forcibly removed from his family at the age of three. It made a huge national impact and was subsequently awarded two ARIA awards and an international Human Rights Achievement Award, as well as being acclaimed in the US Rolling Stone’s Top 50 Albums for 1992.

In early 2010, Roach’s wife and musical soul-mate, Ruby, passed away suddenly. In October of the same year, Roach suffered a stroke while holding music classes with children in the remote Kimberley region. Left without the use of his entire right side, he needed extensive rehabilitation in order to learn to play music again. During this process, came another blow when he was diagnosed with the early stages of lung cancer. Opting to have half a lung removed, he endured a long and difficult recovery.

On the other side of this uncertain time, Roach’s music has undergone a transformation, now driven by uplifting melodies and incorporating diverse genres such as gospel, soul and country. His last two albums Into the Bloodstream and Let Love Rule, have been dedicated to rising above the pain and tapping in to the heart of humanity.

The Archie Roach Foundation was established in 2014 to nurture meaningful and potentially life-changing opportunities for First Nation artists. The Foundation seeks to walk alongside those working in the arts and young people heading down the wrong track just like Archie was, to support them to be the best that they can be.

Joanna Cave, CEO of Support Act said "Archie Roach is a figure that towers, always modestly, over the Australian music landscape. Beyond music, his contribution to the community has been deep and meaningful and his impact profound. He commands the love and respect of all who encounter him and is a most worthy recipient of Support Act's 2018 Award"

Can't attend but still want to help the cause? Buy a ticket via their website for five amazing prizes up for grabs this year, including a 3-day trip to Darwin on The Ghan, worth over $5,000! Winners will be drawn during the event.

To buy event and raffle tickets, please head to www.supportact.org.au

All proceeds from tickets sales will help artists and music workers in crisis.