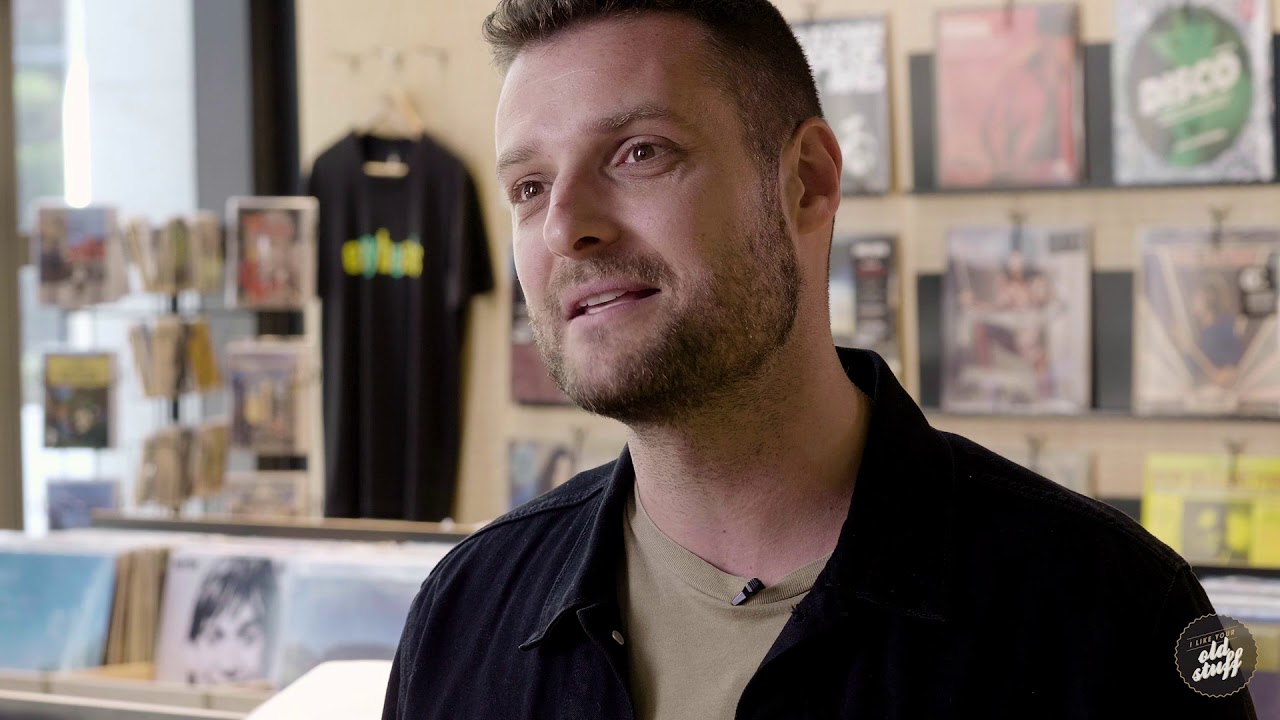 He also threw in an earlier classic - the absolutely brilliant Spirit Of Place by Goanna, released in 1982.

The titles Steve talks about were reissued on vinyl, some for the first time in that format, earlier in the year and are all available from the ILYOS Official Store. The success of these releases has led both The Superjesus and Eskimo Joe to continue releasing their classic albums on vinyl. This year celebrates 20 years since The Superjesus released SUMO - a heavier offering than Jet Age, and it now comes on limited edition red vinyl, with the digital and CD versions including bonus live tracks recorded for Triple J's Live At The Wireless. Check it out here.

Nostalgia is king right now with many of these bands including The Superjesus, Eskimo Joe and Motor Ace all currently on tour, or about to be! You can check out their tour dates and who else you should catch live form that era, here.

For more on Record Store Day Ambassador Steve and his extensive vinyl collection, check him out here.

And, hear his take on some of the best Bowie, Prince and Led Zeppelin records below...