In Memory Of Scott Weiland

In Memory Of Scott Weiland

In memory of Scott Weiland, best known as the lead singer of Stone Temple Pilots and later for supergroup Velvet Revolver with Slash, his children Noah and Lucy have compiled a playlist of songs in memory of their late dad, to celebrate what would have been his 50th birthday today.

A beautiful and moving gesture, they have named the selection 'Songs That Remind Me Of My Dad' by Noah and Lucy Weiland, and have shared some personal family memories.

Island In The Sun by Weezer

"I wanted to sing this song for my 5th grade talent show. It reminds me of making my dad watch me practice it over and over again. I ended up doing another song when I realized that Weezer wasn’t actually going to back me up." - Lucy

"This is my all-time favorite STP song. When he gave me my own copy of the demo version he told me that it was about my mom." - Lucy

Have Yourself a Merry Little Christmas by Scott Weiland

"We are so lucky to still have him with us on Christmas morning. This song feels almost like he’s talking to us." - Noah and Lucy

"I can’t say why exactly, but this is one of my favorite songs, and it's completely underrated." - Noah 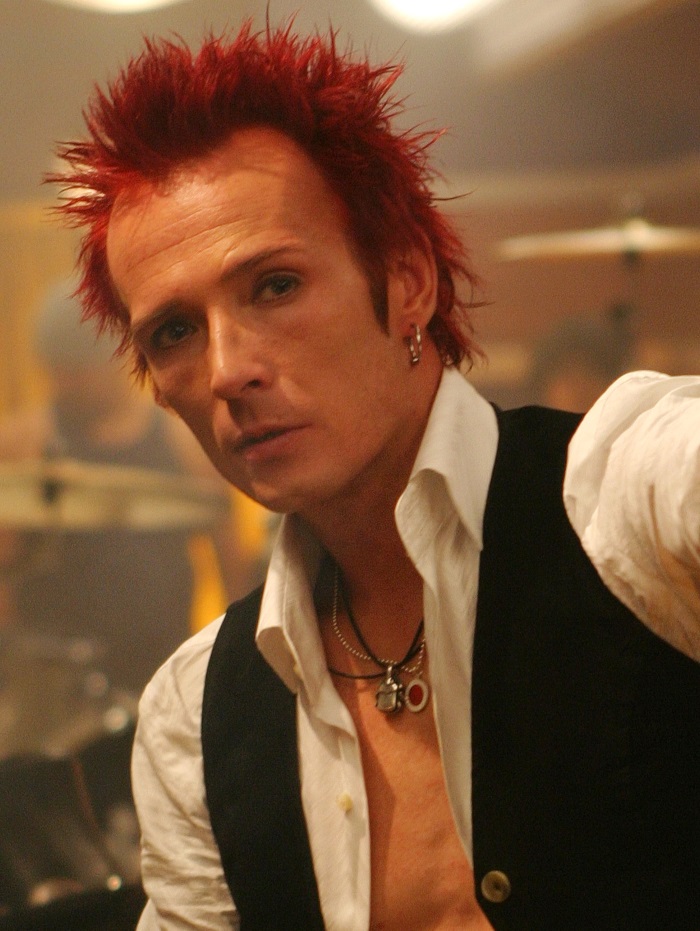 Lucy in The Sky With Diamonds by The Beatles

"One of our dads biggest influences. He made a home video with all of our Christmases that began with a close-up of Lucy’s eyes and this song playing." - Noah and Lucy

"I started “touring” with my dad when I was only months old. As I got older he would sometimes bring me out for this song so that I could sing the first verse into the megaphone." - Noah

"This song will always remind us of the making of that video. Nothing is cooler than thinking that your dad is a badass Clint Eastwood type of guy." - Noah and Lucy

Wake Me Up When September Ends by Green Day

"This song is about Billie losing his dad, and even before I lost my dad I always felt connected to it." - Noah

"This is another song that was often a final song of a show where Lucy and I would sometimes come out on stage. His vocals are incredibly strong and I always loved the emphasis that was put on lyrics like “let me be.” " - Noah

Since You’ve Been Gone by Kelly Clarkson

"Not a song that you would expect to find on a Scott Weiland playlist, but he was my dad, and every dad with a little girl when this song came out was probably familiar with it. He even took us to her concert and danced with me on his shoulders while I rocked out with my little fists in the air." - Lucy

"Another one of his most powerful vocals and possibly his most emotional one." - Noah

God Only Knows by The Beach Boys

"His favorite song of all-time. You can hear the influence of Brian Wilson and The Beach Boys in so much of his music." - Noah

"I don’t know how to explain it, but it’s one of the most “Scott Kline-Weiland” songs that he’s made. I think one reason is because his singing voice sounds identical to his talking voice." - Noah

A Song For Sleeping by Stone Temple Pilots

"If you haven’t already, just listen to it and you’ll know why." - Noah

Revolution by The Beatles

"Did we mention our dad loved The Beatles?" - Noah and Lucy