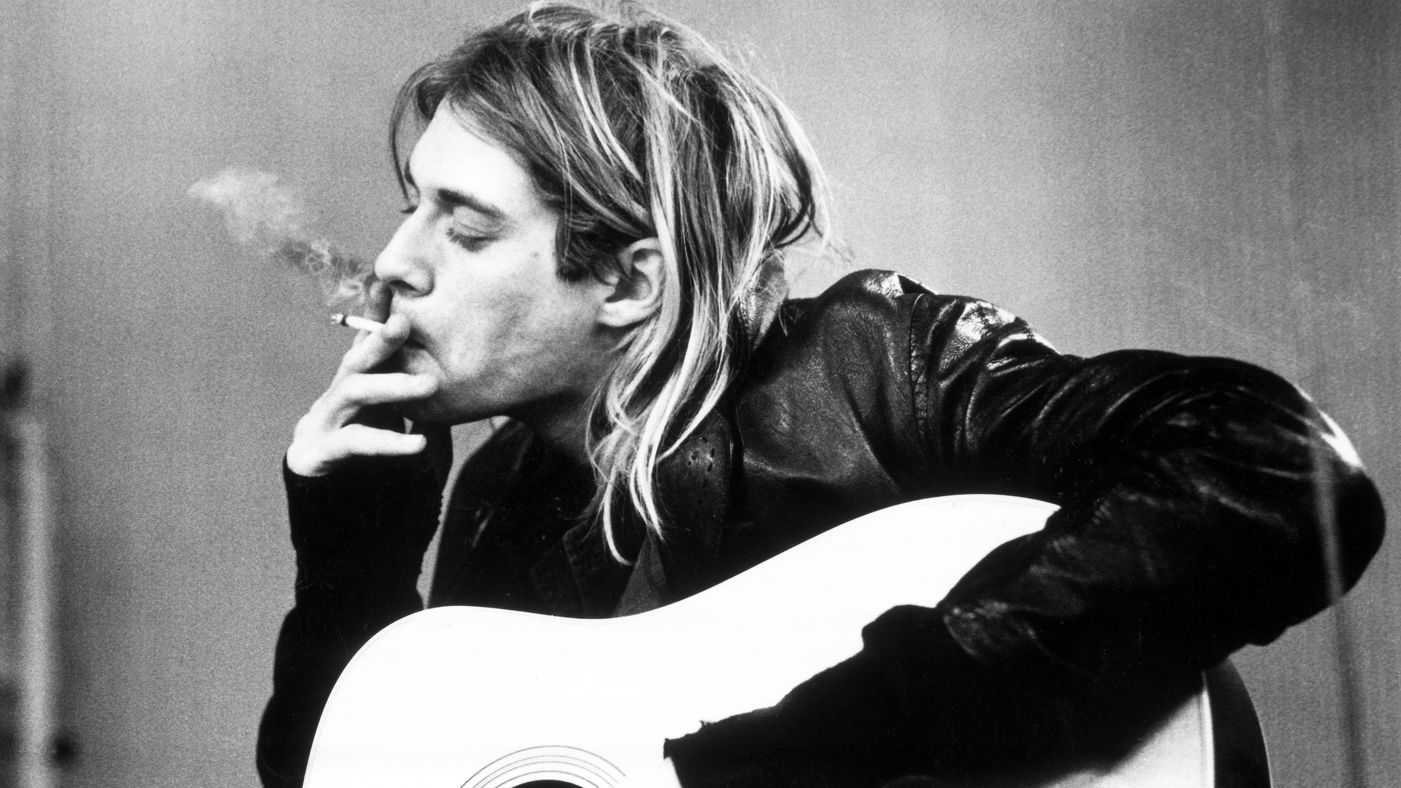 This week marked a sad date in music history - the tragic suicide of Nirvana frontman, Kurt Cobain, on April 5, 1994. Kurt is remembered as one of the most iconic rock musicians in the history of alternative music, the "last real rock star". For most children of the 90s he was a dark hero, a man who wore his inner struggles on his grotty cardigan sleeves. He was a musical martyr, the voice of a generation, and his music made a lasting impression during those formative teenage years. You'll still see his face or his band's logo on the t-shirts of disaffected youth today who are discovering his music for themselves (sadly you may also see them on a Kardashian...).

Long after his death, in 2002 Kurt Cobain’s Journals were published - a hand-written collection of lyrics, thoughts, drawings, letters, lists. They offered a fascinating insight into the mind of the grunge genius, including a look at some of his influences and favourite music and albums. For those who have read his journals, which can at times feel awfully invasive, you'll already know - Kurt's list of his all-time favourite albums is full of surprises. 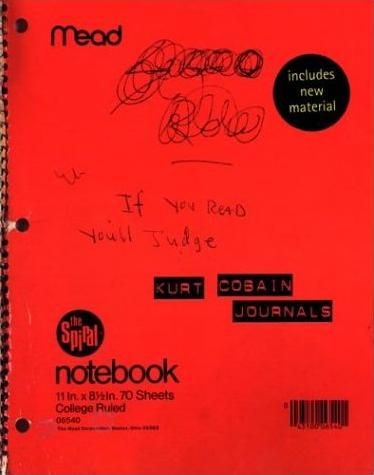 In this era of "listicles" and Buzzfeed fanatics, we're all very familiar with our favourite music being arranged into lists and ranked "Top 10", "best of", or even "worst of". We all love doing it and it's nice to see that Kurt did too. (Well... we all love doing it, except when put on the spot with the "who are your favourite bands?" question - putting together that list can send panic surging through the veins of any passionate music fan, but we digress...).

Headed “Top 50 by Nirvana,” Kurt's list looks like it may be a work in progress and includes bands that have been well-documented as favourites of his - like The Vaselines, David Bowie and Leadbelly (as covered on Nirvana's MTV Unplugged In New York release) - but there are some interesting surprises in there too, from Aerosmith to Mazzy Star to Public Enemy. We were particularly thrilled by the inclusion of "Know Your Product" by Australia's own - The Saints! 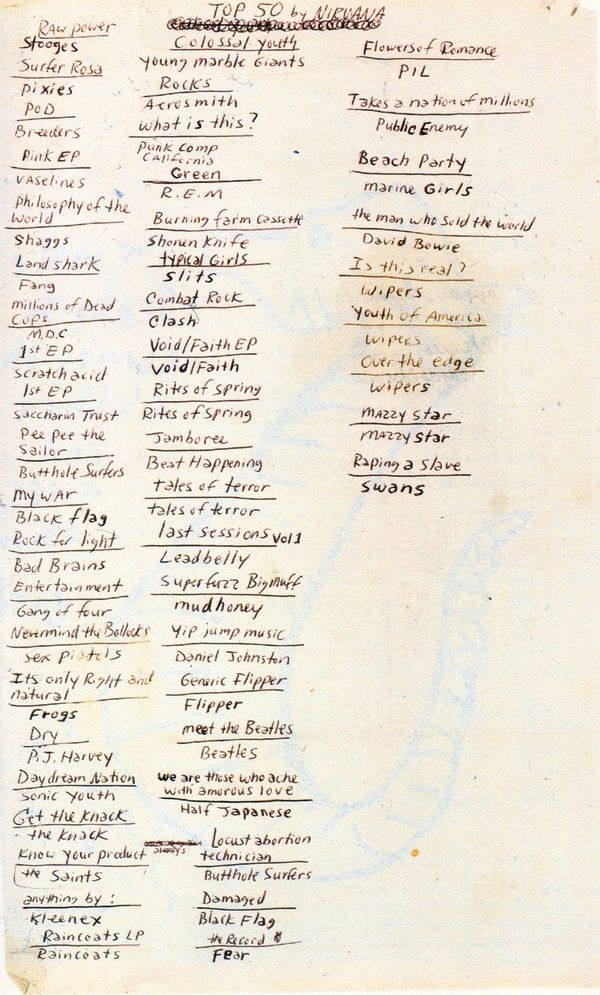 Have a listen to tracks from Kurt's favourite albums in this playlist we've put together, from his "Top 50 by Nirvana":