Widely considered to be both The Smiths’ finest work and one of the greatest albums ever made, The Queen Is Dead has cast a significant influence over subsequent generations since it was first released in the summer of 1986. Now Warner Bros. Records can confirm details of a newly mastered and expanded version of the album that will be released on 20th October and is available to pre-order now, here.

This reissue represents the first time that The Smiths’ back catalogue has been revisited in such a way. It follows two recent limited edition vinyl singles sourced from the archives: a demo mix of "The Boy With The Thorn In His Side" which was released for Record Store Day, and "The Queen Is Dead" which debuted at #1 on the official vinyl chart when it was released in June.

The album features several of the band’s finest moments including the title track and "There Is A Light That Never Goes Out", as well as the iconic singles "The Boy With The Thorn In His Side" and "Bigmouth Strikes Again".

The Queen Is Dead will be released on digital and streaming formats as well as the following physical formats – all of which feature the 2017 master of the original album:

Johnny Marr adds, “The Queen Is Dead was epic to make and epic to live.” 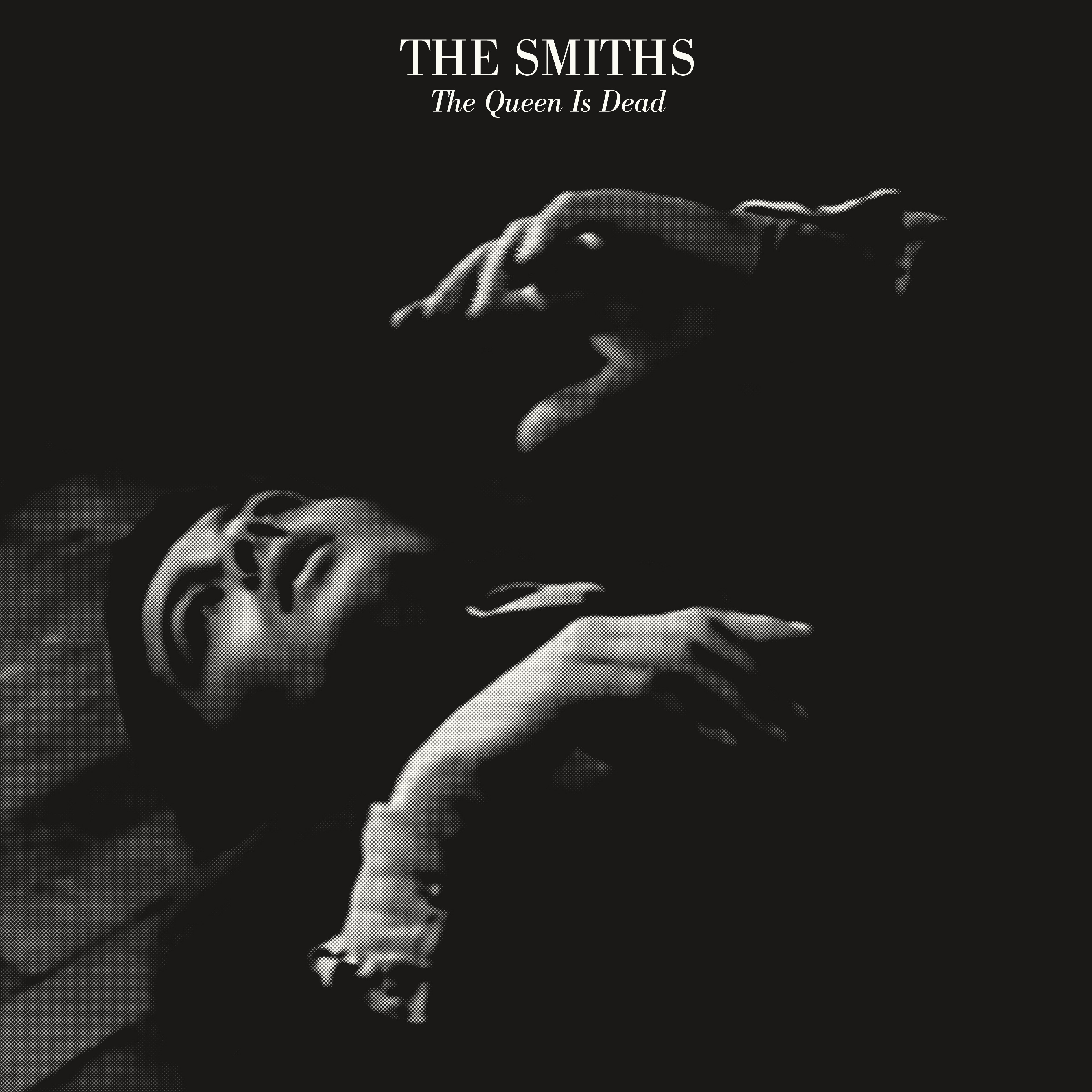 Tracks 1-7 and 9 are previously unreleased.

Track 8 was released on 7” for Record Store Day.

Recorded at the Great Woods Center For The Performing Arts on 5th August 1986.

‘The Queen is Dead – A Film by Derek Jarman’.

Tags:
The Smiths, The Queen IS DEad, johnny marr,rock, pop
Share this on
https://www.ilikeyouroldstuff.com/news/the-smiths-release-newly-mastered-and-expanded-version-of-the-queen-is-dead
https://www.ilikeyouroldstuff.com/news/the-smiths-release-newly-mastered-and-expanded-version-of-the-queen-is-dead
-->