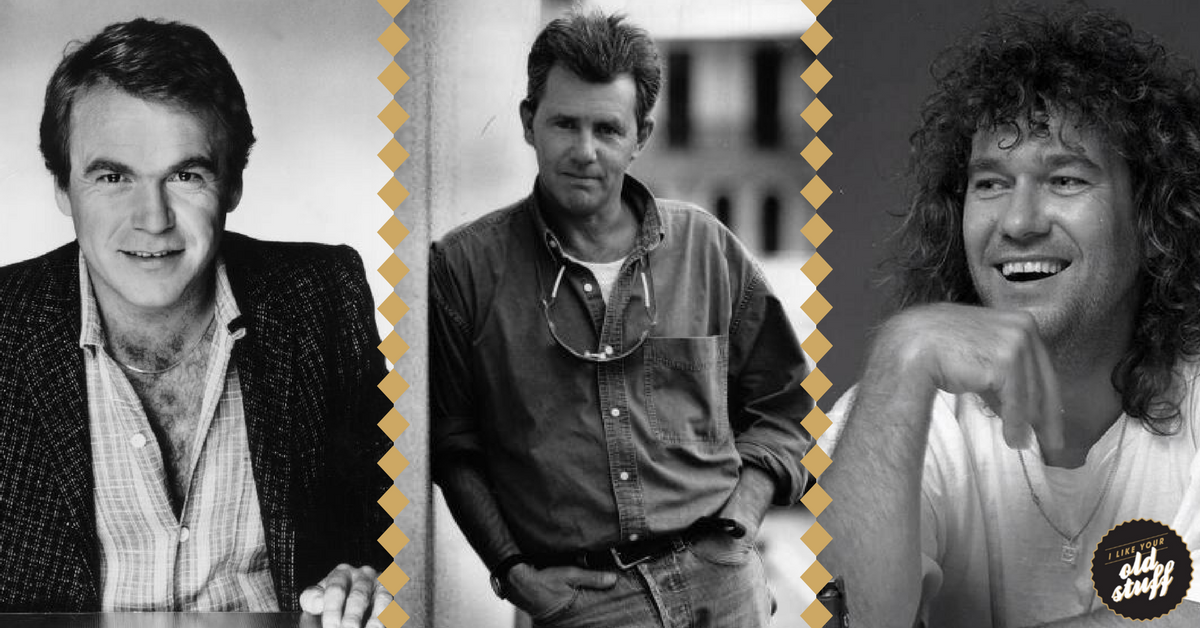 Since 1988 the Australian Recording Industry Association (ARIA) has inducted artists into its annual ARIA Hall of Fame. Despite it being moved around to first be presented at the ARIA Awards ceremony, and then given its own stand-alone ceremony in 2008, it returned to the main event again in 2011.

Daryl Braithwaite was the most recent artist to be inducted twice. Daryl is one of 11 artists being inducted for the second time, here are the others…

Harry Vanda and George Young of Vanda & Young as songwriters and producers in 1988, as members of The Easybeats in 2005.

Neil Finn, Tim Finn and Paul Hester as members of both Split Enz in 2005 and Crowded House in 2016.