"Jane Says" - easily one of Jane’s Addiction’s most famous songs, and perhaps the one responsible for the great major label bidding war of 1987,  that resulted in the band signing to Warner.

"Jane Says" takes its name from Perry Farrel’s then housemate, Jane Bainter. Muse, inspiration and namesake to the band itself. Basically, when things went wrong at the house, the mayhem was often blamed on “Jane’s addiction”.  When Perry Farrell needed a name for his band, the phrase was already in his mind.

Bainter recalls, “They jumped into my room one day and said, ‘We’re going to name it Jane’s Addiction!  I thought it was sort of a lackluster name. I didn’t take it as a tribute at all.”

The interesting thing about "Jane Says" is, whilst some bands songs over the years can be metaphors and stories told through made up characters, "Jane Says" is very much, straight down the line real life, and that of a real person. 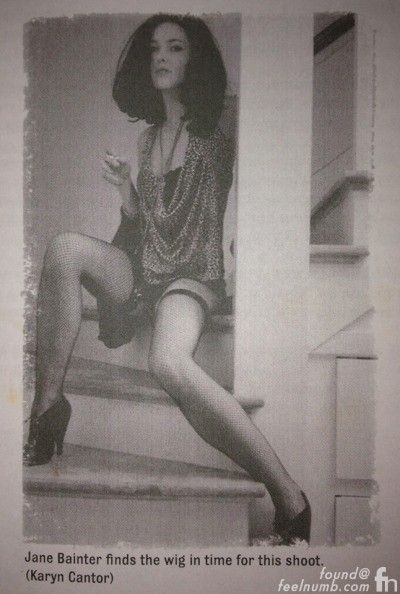 The lyrics are literal if not for some slang used. ‘Jane’ is very real, her abusive boyfriend ‘Sergio’ was real. Her heroin addiction was real, she did sometimes take a swipe at her housemates but never connected ‘Takes a swing, she can’t hit’. She would often talk of scratching up money to ‘getaway to Spain’. Her ‘dinner’ that she bought up on ‘Saint Andrews’, is heroin, and like all addicts, they’re going to ‘kick it tomorrow’.

Is that the magic of the song that just won’t go away? For the most part, it’s two chords, on a monotonous loop, with some steel drums (depending on the version you listen to) and Perry’s unique pitch lamenting about his housemate.

Somehow, "Janes Says" has entrenched itself into legendary status, it’s one of the most played songs on rock radio in the US (not so much here, sadly), and it remains a fan favourite. Like a time capsule of the late 80s. That weird band with the weird lead singer, when sex, drugs, and rock ‘n’ roll were truly synonymous with LA, ‘oh how I wish it were like that again’… dreamers.

Times were simpler then, no social media, no mobile phones; just music, friends, and wild times.

Of course, those rose coloured glasses need to be taken off to really remember what it was like back then, but "Jane Says" is a picturesque reminder of the golden time when alternative rock music was on the rise. It was pure, real, and beautiful.

This year, Nothing’s Shocking, the first major label studio album from Jane’s Addiction, turns 30. Whilst it was the second recording of "Jane Says" (the first appearing on their self-titled live release of 1987), Nothing’s Shocking was the album that almost never was. Despite the band's label tipping in a sizeable chunk of cash in advance, upon entering the studio, Perry Farrell announced to his bandmates that he wanted 50% of the band's royalties for writing the lyrics, plus a quarter of the remaining half for writing the music. That’s a whopping 62.5% and as you can imagine, fractured relations within the band, before a single note had been recorded. Farrell got his way, and recording was completed.

The next ‘problem’ was most notably, the album cover itself. The extraordinary cover was the brainchild of Perry Farrell, inspired by a dream he had (drugs are bad mmm’kay). His girlfriend at the time was the body model for the plaster cast, then it’s ‘twin’ was made. Needless to say, in 1988, stores were a touch hesitant in stocking an album with such artwork, resulting in nine from eleven of the major retailers in the US selling it in a brown paper bag like a porno magazine. That, along with limited airplay would limit the album sales in the first year to just 250,000 copies. However, it went on, in time, to be considered a classic for the band, it’s now certified platinum with over 1 Million copies sold in the US alone. 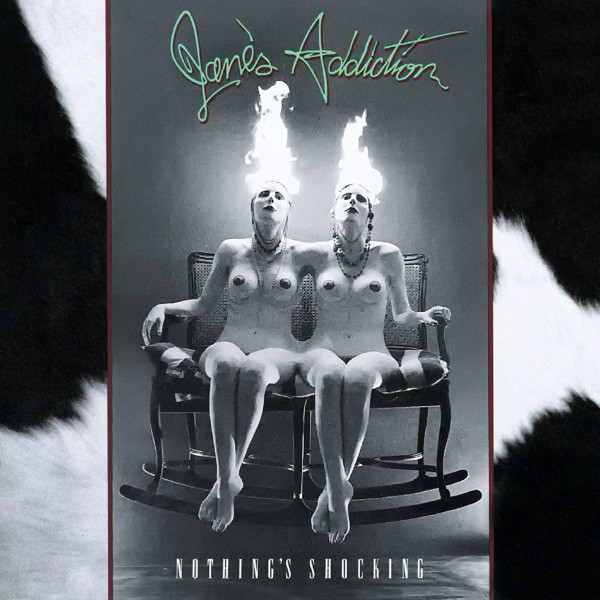 Thirty years seems like a long time when you say it out loud, but with "Jane Says" and Nothing’s Shocking, it feels like yesterday. That’s the way music should be. Timeless. Forever.

Check out our interview with Perry Farrell in 2016, here.

And, our ode to Dave Navarro, here.

Remind yourself of this great band with our I Like: Janes's Addiction playlist...